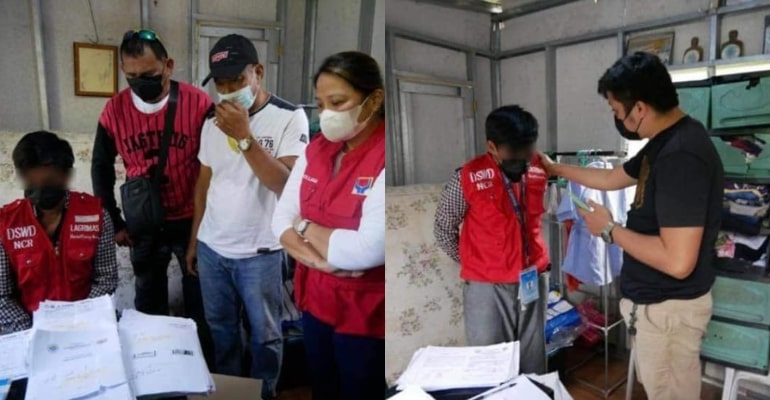 The suspect is reported to introduce himself to the victims as Jay Lagrimas, personnel of DSWD NCR.

He roamed Cagayan de Oro, collecting money from victims and promising them aid from different programs under DSWD, such as Assistance to Individuals in Crisis Situation (AICS) and Social Amelioration Program (SAP).

Lagrimas reportedly asks for Php 500.00 for education assistance registration and Php 300.00 for those wanting to be part of SAP.

It is found that there are other suspects other than Lagrimas around the city. They also have the same scamming operations in Bohol, Ilo-Ilo, Quezon City, and Mandaluyong.

(This is a great win not only for DSWD Region 10 but also for struggling residents who were victims of the scammer. I ask those who were also scam victims to report to COCPO or our agency so we can file a case and serve justice.)

The suspect faces charges of Usurpation of Authority and Falsification of Public Documents.

See report by iFM CDO below: