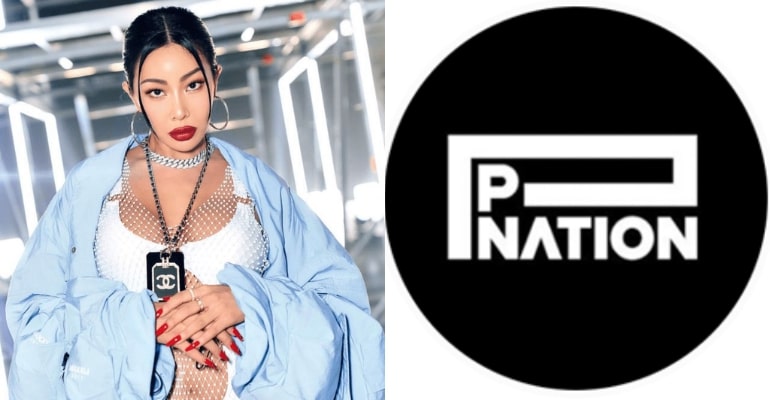 SEOUL, SOUTH KOREA — Jessi has parted ways with her agency for 3 years, P Nation. The announcement was made on July 6.

P Nation informed fans of Jessi that the singer would depart from the agency since her contract had expired.

“We’re informing you our exclusive contract with Jessi recently expired. As she was with P NATION since the beginning as the label’s first artist, Jessi secured her position as an artist who’s loved by more fans with her warm passion and endless effort. That process and her achievements were a positive and enjoyable source for every member of P NATION,” the statement read..

PNation also said they would continue to support Jessi in her future activities.

While many fans expressed their reaction to Jessi’s exit, the singer posted a message on her Instagram to clarify the rumours that sparked after PNation’s announcement.

“I understand people can make assumptions right now based on my current situation…but the truth shall reveal itself in a matter of time…,” she wrote.

She continued, “Respectfully…please give me some to collect my thoughts and breathe a bit… (I haven’t rested since 2005) but one thing for sure is that this GIRL is NOT retiring. I’m only getting started. Thank you Jebbies for your unconditional love and support.”

Jessi also put a stop to the rumors that she left P Nation on a bad note by ending her message with, “And lastly, love you Pnation for life.”

Jessi was the first artist to sign with the relatively young P Nation agency back in 2019. – WhatALife!

Also read: YG Entertainment confirms BLACKPINK comeback in August 2022 and World Tour by the end of the year