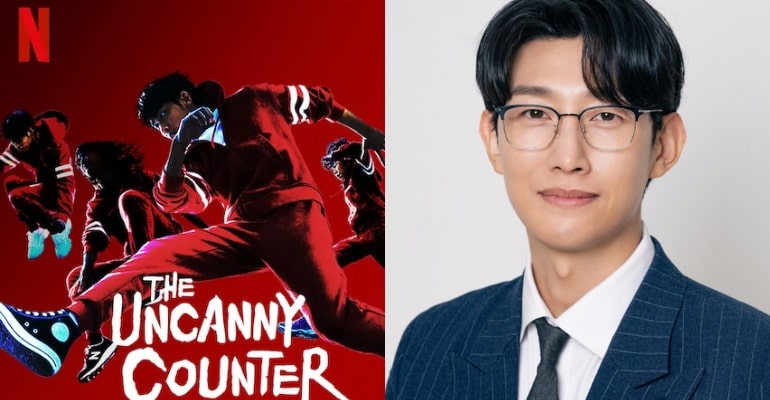 SEOUL, SOUTH KOREA — After two years of its first season release, a sequel is finally confirmed for the K-drama The Uncanny Counter. A number of the former cast members from the first season are reviewing the offer of starring in a sequel in a favorable light.

The actors who portrayed Do Ha Na and So Moon (Kim Sejeong and Jo Byeong Gyu) were picked again as part of the main cast in the sequel. According to their agencies, both are reviewing the offers favorably.

As soon as the show finalizes the cast, the drama’s schedule will be revealed.

Meanwhile, two new actors are in talks of joining them in the new season.

Actor Jin Suk Kyu, from Kingdom and Space Sweepers, is rumored to join the cast.

After Extraordinary Attorney Woo and its global success, The Uncanny Counter 2 would be Kang Ki Young’s next project if he confirms.

The Uncanny Counter is a webtoon-based series with a superhero flavor. The genre is supernatural, and the story features four noodle shop employees with superpowers. They are demon slayers with special powers.

The Uncanny Counter was released on OCN and Netflix from 2020 to 2021. It is said that the sequel will air via tvN, the South Korean broadcasting channel, which has many dramas in the genre of crime thrillers like Strangers From Hell, Save Me, and Black.

At the time it was aired, the first season of The Uncanny Counter was a great success, and it became OCN’s highest-rating K-drama during that period. The plot for its epilogue is yet to be announced, but it is sure that there will still be a lot of supernatural aspects in the storyline. – WhatALife!/Zed