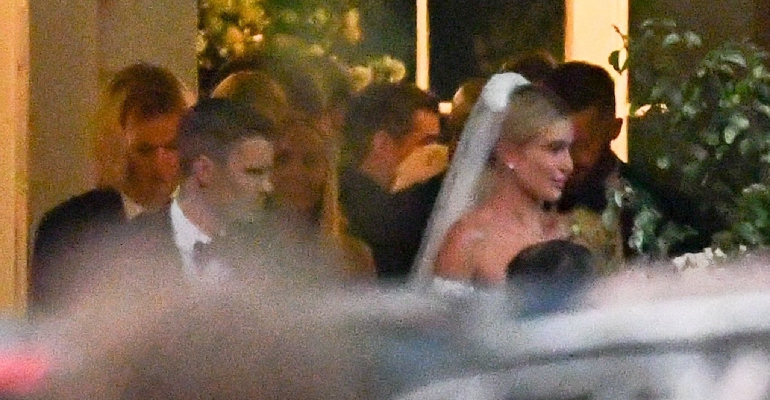 Justin and Hailey Bieber finally had their most-awaited church wedding!

Justin Bieber shocked the world when the news about his proposal to Hailey Baldwin broke out in July during a romantic getaway in the Bahamas. Then, two months later, the couple surprised the fans once again when they had a civil wedding at a courthouse in New York City.

A little more than a year later, the young couple finally had an official church wedding in front of their 154 guests at Montage Palmetto Bluff, South Carolina. They exchanged vows and ‘I Do’s’ as the sun sets on Monday, then headed to a formal reception at Wilson Ballroom where Grammy Winner Daniel Caesar performed.

Check out some of their fans reactions:

the entire justin bieber fandom right now when they should be either sleeping, working or going to school #BieberWedding pic.twitter.com/8wyux3NUjN

“People always asked me if I would marry a belieber, well I did”- Justin Bieber ?#BieberWedding pic.twitter.com/SI2QFK2Trb

me waiting for a picture of justin in his black tux and hailey in her wedding dress #BieberWedding pic.twitter.com/rsyWnCixEw

—
What are your thoughts on the wedding? Let us know in the comment section below!