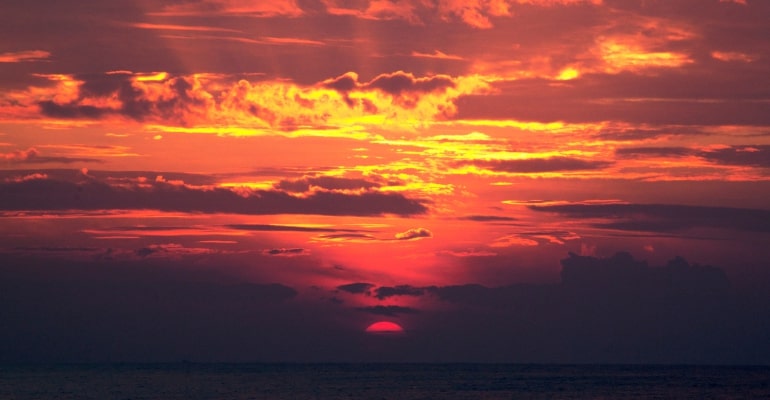 MANILA, PHILIPPINES — According to the Philippine Atmospheric, Geophysical and Astronomical Services Administration’s (PAGASA) Astronomical diary, the northern hemisphere will experience the longest day of the year in 2022 on June 21. The June Solstice will begin at 5:14 pm in the Philippines.

“During the June Solstice, the northern hemisphere will experience the longest day, and this day also marks the first day of summer,” wrote PAGASA on their official website.

“Consequently, this day marks the first day of winter in the southern hemisphere, wherein the Sun stays lesser time staying above the horizon than any other day of the year,” the agency added.

This means that the Philippines will have a daytime for around 13 hours on Tuesday, with the sun rising at 5:38 am and setting at 6:27 pm.

All in all, the country will experience the longest day and the shortest night on June 21, 2022.

The difference in daylight is barely felt for those near the equator. But, for those closer to the poles, say Helsinki, Finland, the resident will experience almost 19 hours of daylight, with sunrise at 3:45 am.

Did you know that the solstice is historically linked to fertility in many parts of the world?

As the start of summer in some parts of the world, the solstice brings heat, romance, and a bounty of harvest to the earth.

How will you spend the longest day of the year? – WhatALife!