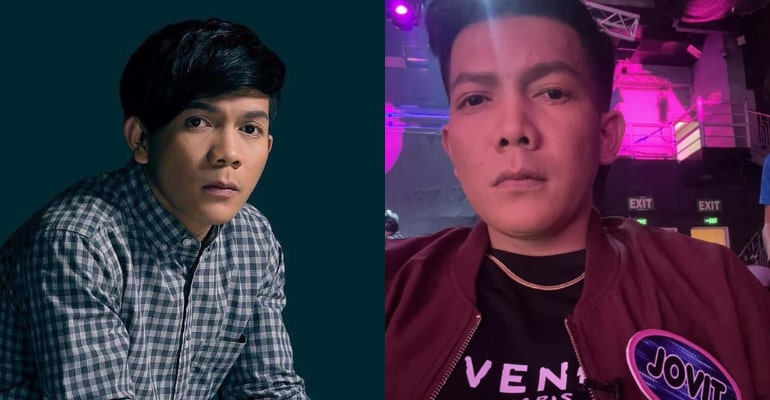 MANILA, PHILIPPINES — Former Pilipinas Got Talent Grand Champion Jovit Baldivino has died at the age of 29. The singer passed away earlier today at Jesus of Nazareth Hospital in Batangas City.

According to Baldivino’s brother, Gil, Jovit died at 4:08 am at the hospital.

Meanwhile, Jovit’s partner Camille Ann Miguel confirmed the news on Facebook by posting a photo of them together with the caption “ASAWA KO” with multiple crying emojis.

In previous reports, the singer was rushed to the hospital after he collapsed at a party a few days ago.

Singer Limuel Llanes, a friend of Baldivino, posted on Facebook about Jovit’s condition. The former suffered a mild hemorrhagic stroke on December 4, had undergone an operation and had stayed in the ICU in a coma.

The rise to stardom of Jovit Baldivino

Baldivino was a former siomai vendor who won the first reality talent show, Pilipinas Got Talent, by ABS-CBN back in 2010. He won a Php 2 million grand prize as the champion.

Some of his popular songs were “Pusong Bato” and renditions of “Mahal Pa Rin” and “Faithfully.”

After winning the reality competition, he starred in a musical series with Coco Martin and Sarah Geronimo titled “Idol.” He was also a cast member of “Growing Up” with Kathryn Bernardo and Daniel Padilla in 2012.

In recent years, the singer has been invited to fiestas and other events around the country. – WhatALife!