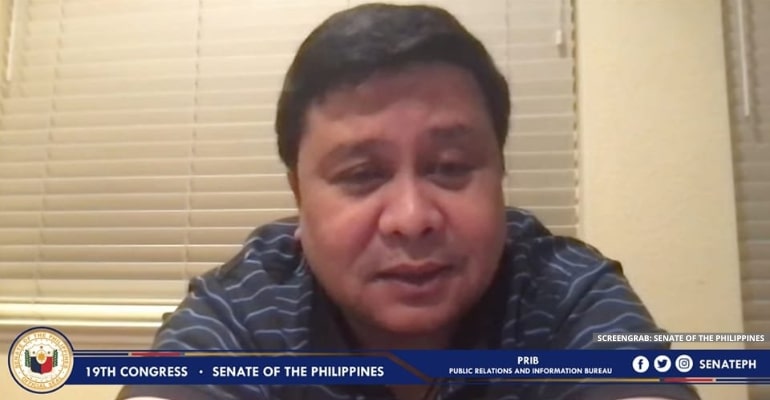 MANILA, PHILIPPINES — After the backlash from netizens that came after Senator Jinggoy Estrada made a comment about wanting to band K-drama, the former actor clarified he was only airing frustration and had no plans to suggest the banning of the South Korean shows

The senator made it clear during a phone call with an interview that there are no plans to propose the ban on foreign shows. Instead, he was only expressing his frustrations over Filipinos on their preference for foreign-made films and shows, including Korean Dramas or K-dramas.

Estrada made the remark during Tuesday’s Senate hearing on the proposed budget of the Film Development Council of the Philippines for 2023.

“I only said that out of frustration,” he said.

The senator, who is also a former actor, admitted that banning foreign-made shows sometimes crosses his mind when he sees the lack of support for the Philippine entertainment industry.

He stressed that he has nothing against Korean shows.

(I just love our own, our countrymen. I’m just protecting our artists who are not given an opportunity to show their talent in acting).

Estrada also said Filipinos must follow the example of South Korea’s success in the entertainment industry, which is rooted in their love for the country.

In his Facebook post addressing the issue, Estrada also mentioned that the Philippine entertainment industry is “at best, barely surviving.”

Read his official statement below:

After his remark about banning K-dramas, netizens went on Twitter to comment on the issue. See some of the tweets below: