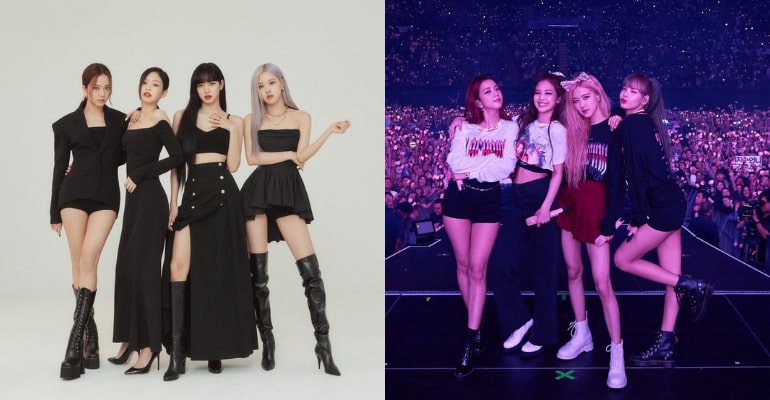 YG Entertainment said in their press release that the girls are almost done with their new album and will be filming their music video in July.

“BLACKPINK is currently in the final stages of recording for a new album. They will start filming a music video in July and release a new song in August,” said YG Entertainment.

Blinks, the official fan base of BLACKPINK, is also in for a treat as YG also confirmed that the girl group is set for a world tour by the end of the year.

“A lot of BLACKPINK-like music has been prepared for a long period of time. Blackpink will go on the largest world tour in the history of K-pop girl groups until the end of the year, along with their comeback to expand their rapport with fans around the world. Large-scale projects worthy of that status will continue,” YG announced.

The August comeback will be the first of the girls as a group after about one year and 10 months.

Back in 2020, BLACKPINK released their first regular album, ‘THE ALBUM’, after releasing How You Like That and Ice Cream (in collaboration with Selena Gomez).

Then in 2021, Rosé and Lisa released their solo albums, becoming major global hits comparable to the group’s chart records.

Meanwhile, the girls have once again made history as they become the first musical act to reach 75 million subscribers on Youtube.

Additionally, their “DDU-DU DDU-DU” music video (MV) on Youtube is just a few steps away from 2 billion views. The MV also remains the most-watched video by a Korean group. – WhatALife!