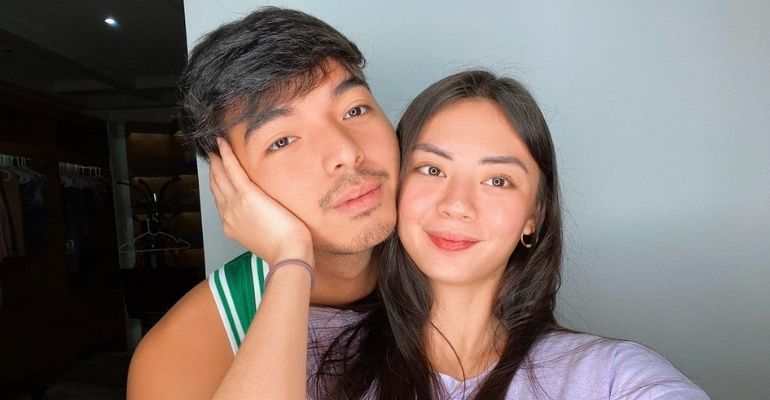 Famed loveteam JaMill deleted their YouTube channel, saying they wanted to put their relationship first. But, this may not be the whole — or even accurate — reason

Jayzam Manabat and Camille Trinidad, also known as JaMill, were among the “most popular Filipino vloggers” on YouTube. At the time of their channel deletion, they had more than 12 million subscribers. Their content focused on video blogs about their day, as well as prank videos.

Camille Trinidad announced in a Twitter post on August 19: “JaMill is now signing off. Pero Jayzam and camille is ♾,.”

JaMill is now signing off. Pero Jayzam & camille is ♾

“Our YouTube has really been deleted. This isn’t a joke or prank or any other thing,” states their post on Facebook. “Our YouTube experience made us extremely happy but this time our priority is our relationship. We want to be together forever. Share this video to spread the news so they won’t get victimized by fake news. This is the reason and I hope you respect us.”

Though they initially planned to make a comeback later on, YouTube stated that it could not restore their channel after deleting it.

Their appearance in a Raffy Tulfo episode may have influenced their decision to delete their platform. The episode spoke about Manabat “allegedly having an affair with other women.” However, the couple did not outright state that their channel deletion had anything to do with the issue.

Meanwhile, some speculate that the couple deleted their channel to dodge tax payments.

The Bureau of Internal Revenue recently announced that it would go after influencers and social media stars who were earning big yet not paying their dues.

The YouTube monetization system relies mainly on advertisements shown in videos. Despite JaMill’s personal reasons for deleting, 12 million subscribers can rack up quite a lot of cash.

“Closed or open, there is always a way for us to determine how much you have earned even though you are already off the air. The payments being made through your bank account…there is a way of tracing that one. There is a payor. There is YouTube, there is data, there is a paper trail.”

The couple launched their YouTube channel in 2017 and since then raked over a billion total views on their channel. They even ranked as the number one local “YouTube Vlogger” in the Philippines.