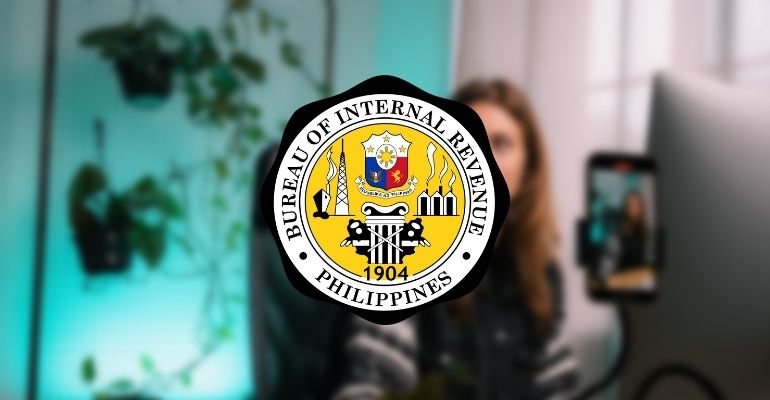 The Bureau of Internal Revenue (BIR) has issued a memorandum circular reminding social media influencers to pay their tax obligations.

In its Revenue Memorandum Circular 97-2021 released on Monday, August 16, the BIR said it has been receiving reports that “certain social media influencers have not been paying their income taxes, despite earning huge income from the different social media platforms.”

“This Circular is therefore issued to clarify the tax obligations of all social-media influencers, individual or corporation, with the end goal of raising revenues from their undeclared income and at the same time, reminding them of their obligations under the law and of the possible consequences of their failure to pay taxes,” read the circular signed by BIR Commissioner Caesar R. Dulay.

BIR also mentioned reports that some influencers are not registered with the BIR or are registered under a different line of business and have not been declaring their earnings, ABS-CBN News reported.

Influencers may be liable for both income tax and business tax, the bureau added.

Under income tax, gains or profits received by the social media influencer or services rendered or to be rendered irrespective of the manner or form of payment are included, according to bureau.

“Therefore, if a social media influencer receives free products in exchange for the promotion thereof on his/her/it YouTube channel or other social media accounts, he/she/it must declare the fair market value of such products as income,” the BIR said.

“Income treated as royalties in another country, including payments under the YouTube Partner Program, shall likewise be included in the computation of the gross income of the social media influencer and shall be subjected to the schedular or corporate tax rates.”

In addition, social media influencers are also liable for business tax, which may either be percentage or VAT (Value Added Tax).

Fine up to P10 million

Meanwhile, mixed-income earners shall be taxable for all income earned from compensation and gain made from business or practice of a profession.

The bureau reiterated that social media influencers who fail to comply will be criminally liable and will be fined up to P10 million.