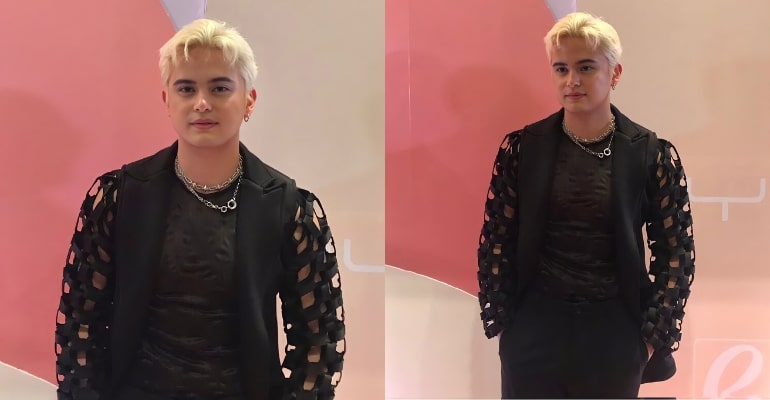 This year’s exciting dress code is for attendees to arrive dressed like art, any art, according to their interpretation.

Reid appeared in the event with newly blonde hair, making his comeback for this year’s Preview Ball quite ecstatic.

The Twitter world was amazed by Reid who arrived from Los Angeles last August 30, landed in Manila without being jet lagged and attended the said event. This seemingly incredible feat was complimented by the supporters.

my man is slaying as always 🖤💫

During the event, James Reid was hailed as one of the Top 50 Most Influential in Preview. He, along with Pia Wurtzbach, Catriona Gray, Kylie Versoza, Mimiyuuuh, and Alodia Gosengfiao, were among the creatively dressed guests. Camille Prats also became a hot topic with her gorgeous all-black outfit.

The Preview Ball has returned, and an impressive list of celebrity guests with it. The event honored the 50 Most Influential individuals and announced the face of the September cover.

This year’s theme also hailed a new era in fashion and art. The new Preview also celebrates its readers, and more truly portrays them in the tales it delivers.