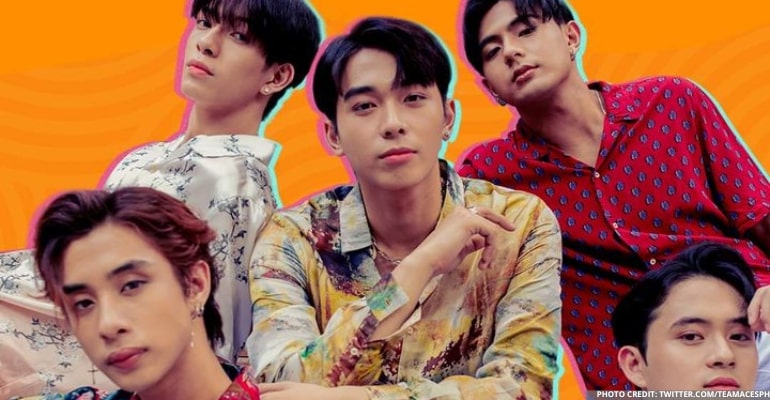 GENERAL SANTOS CITY, PHILIPPINES — On Thursday, September 1, TNTph announced on their Facebook page that the rising P-pop boy group BGYO would perform for the Tuna Festival in General Santos, around Oval Plaza on September 5. It also marks their first-ever Mindanao show.

In partnership with the LGU of General Santos, Chambers of Commerce & Industries – General Santos City, and powered by TNT’s #TNTSayaFestSaTunaFestival in celebration of the Tuna Festival, ACEs (BGYO fandom) from General Santos will have a chance to have a meet and greet with their idols.

Check out this announcement with the BGYO boys:

“Good luck, BGYO, Thank you so much, TNT! #BGYO @bgyo_ph” commented a fan.

“Tnt user here! Thank you for having our best boys, BGYO!” says another fan.

“Yey, thank you so much, TNT, for giving this opportunity for our boys #TNTSayaFestSaTunaFestival Bgyo_ph” another fan commented.

(Goodluck and enjoy your stay at Gensan City on September 5, BGYO)

Besides meeting the idols, supporters and TNT users also get a chance to win freebies and play games on September 5!

So drop by TNT’s Booth in Oval Plaza on September 1-4, General Santos City, or activate and load your TNT SIM through TNT’s Saya Agents from August 29 to September 4 to join the event and win prizes.

On August 20, BGYO was hailed as the P-POP Group of the year during TikTok Awards Philippines, along other groups like SB19, BINI, and MNL48.

BGYO, a five-member boy group composed of Gelo, Akira, JL, Nate, and Mikki, made their stage debut in January 2021 after receiving years of training at ABS-Star CBN’s Hunt Academy. –WhatALife!/Brix