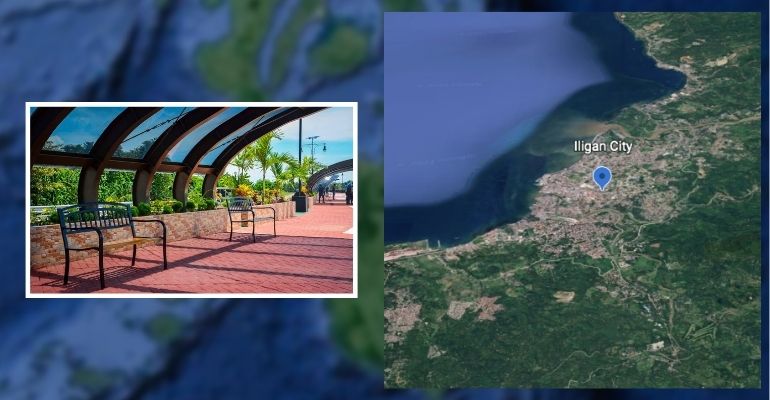 Mask on, and stroll beside the Mandulog river!

Following its completion, the Department of Public Works and Highways (DPWH) in Lanao Del Norte turned over the P46.5-million mega-project located at Barangay Santiago, Iligan City.

The Mandulog River Esplanade has a total length of 298-meters and a width of 8-meters.

“With the opening of this world-class recreational park, we expect to see great things happening here in Iligan. In behalf of Regional Director Zenaida T. Tan, we urge the Iliganons to take advantage of this infrastructure project to adapt to a more active lifestyle, to establish better businesses, to build stronger relationships and ultimately to elevate Iligan City to greater heights,” said District Engineer Alykhan Ali.

According to Congressman Frederick Siao, the project was inspired by the River Esplanade of Iloilo City which has become not just a popular tourist attraction but also a source of pride among Ilonggos. “We hope to replicate this feat with our very own river esplanade project,” Siao explained.

As soon as the park’s gates opened, hordes of visitors and locals marched inside the park and marveled at the scenic promenade that runs alongside the Mandulog River. Inside the park, visitors leisurely strolled and enjoyed the tranquil views along the river.

“Heeding the call of Secretary Mark Villar, we made sure that all completed infrastructure projects are calamity-resilient in preparation for natural calamities brought about by climate change,” Project Engineer James Capangpangan said.

The city tapped its local police forces to ensure the minimum health standard for COVID-19 will continue to be strictly observed by visitors.

District Engineer Ali said the esplanade will also serve as a flood-control mechanism to protect people behind the park.

“We simply elevated the design to make it more appealing to the Iliganons but at its core, this is really a flood-control structure. Thus, accomplishing two goals with one project,” Ali concluded.