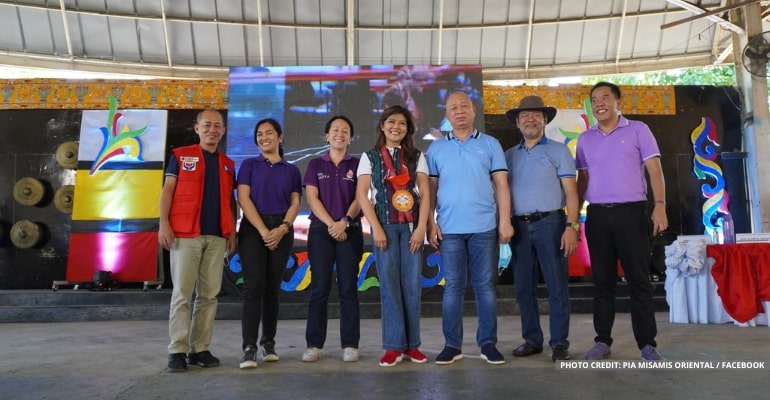 Imee impressed with the political unity of the CdeO-MisOr officials

The senator commented she was impressed by the unity shown by the local elected officials of Cagayan de Oro City and Misamis Oriental.

She said the political climate developing in the city province is different with how the incumbent officials put aside their difference in the name of unity and serving its citizens.

Marcos mentioned that incumbent City Mayor Uy, Misamis Oriental Governor Unabia, and 2nd District Emano are rare in their unity in the name of public service.

Congressman Emano also gave a message to Imee, Klarex, Unabia, and other local officials, along with the thousands of AICS beneficiaries who gathered in the Dome of Tagoloan, Misamis Oriental.

The Emano, Uy, and Unabia families are the prominent clans of politicians in the current political landscape in the city and province.

Emano was a former provincial governor, while Uy was a former three-term 1st district congressman of the city.

At the same time, Unabia served as a two-term congressman of the first district of Misamis Oriental and was elected vice-mayor of Gingoog City before being appointed the current governor. – WhatALife!/Zed