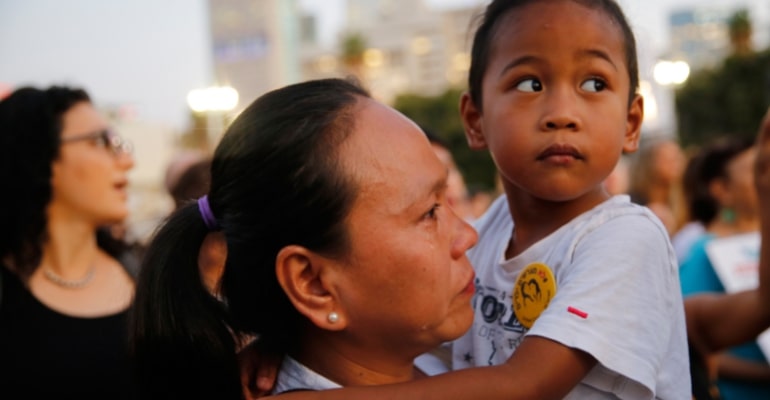 How can a sole parent apply for an ID in Caloocan City?

2: Fill out the application form for solo parent.

3: Visit the Caloocan City Social Welfare Department and pass all the required documents.

4: Wait for the local social worker to finish assessment and evaluation (you may also be asked for an interview).

5: Receive a text/call/email from your local social welfare department to get your Solo Parent ID.

Please note that representatives are not allowed in filling the solo parent application form.

The Solo Parent’s Welfare Act was originally approved by the Senate and House of Representatives of the Philippine Congress. It was signed into law on November 7, 2000, and it went into effect on November 28, 2000.

Meanwhile, the Expanded Solo Parents Welfare Act is a recent law passed during the late term of former president Rodrigo Duterte. As per the title, it is an updated version of the previous law approved in 2000. It adds new benefits to solo parents and more.

Who is considered a Solo Parent?

Grandparents, relatives, or qualified guardians who have sole custody of their child are also included in the category of “solo parents” under the new law. Spouses of any other family members of Overseas Filipino Workers (OFWs) who fall into the low/semi-skilled category and are absent from the Philippines for an uninterrupted period of 12 months are also included in the amendment.

What benefits does the Expanded Solo Parent Welfare Act offer?

Note: Children must be under the age of 18.

Financial aid from the government and private organizations can be helpful, and having a Solo Parent ID can also come in handy. Visit officialgazette.gov.ph to learn more about the Expanded Solo Parents Welfare Act. – WhatALife!/Brix

Also read: How to get a Solo Parent ID in Pasig?