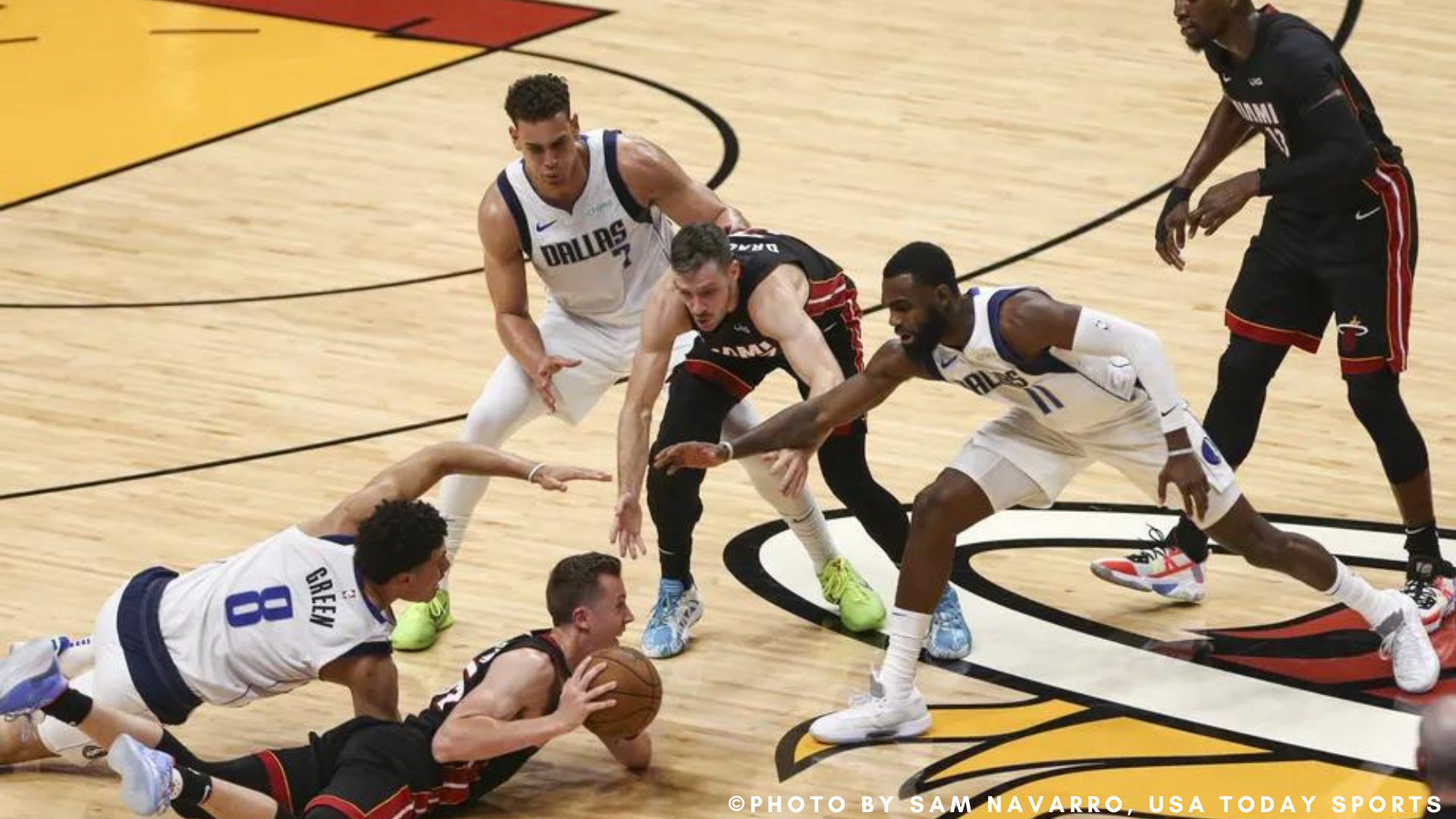 Tim Hardaway Jr. was in top form as he did ten 3-pointers in yesterday’s (May 4) Heat vs Mavericks game held in American Airlines Arena in Miami, Florida. The visiting team wiped out their hosts with a final score of 127-113.

The 29-year-old made ten 3-pointers, a career high, during the match and had a final score of 36 points with four rebounds. This impressive feat tied the team’s record for 3’s in a game, and he is now the third player ever to make that many. The first two were George McCloud (Dec. 16, 1995) and Wesley Matthews (Dec. 6, 2015).

This is now the seventh win for the Mavericks in their past nine games. The team is now tied with the Los Angeles Lakers with 37-28, but the Dallas team holds the tiebreaker as the 5th placer in the west conference standings.

The Mavericks were down 11 points early in the game but quickly picked themselves back up by the second quarter 33-15 and took the lead for good. Coach Rick Carlisle credited the rookie Josh Green’s energy and athleticism for this turnaround. The 19-year-old played the whole second quarter of the Heat vs Mavericks game and made four rebounds, three assists, and three steals.

The 3-win streak that the Florida team had going on got broken in this last Heat vs Mavericks game. They started out strong, leading 39-30 when the first quarter ended but struggled to keep up by the following quarters.

Duncan Robinson and Goran Dragic scored 19 points each, Trevor Ariza 18 points, Gabe Vincent and Kendrick Nunn 14 each, and Bam Adebayo contributed 11 points, 11 assists, and nine rebounds for the Heat. Unfortunately, Jimmy Butler had to sit the game out due to flu-like symptoms, but the team assured it’s not related to the coronavirus.

Miami Heat remained sixth in the Eastern Conference and still has six remaining games left after this Heat vs Mavericks match.