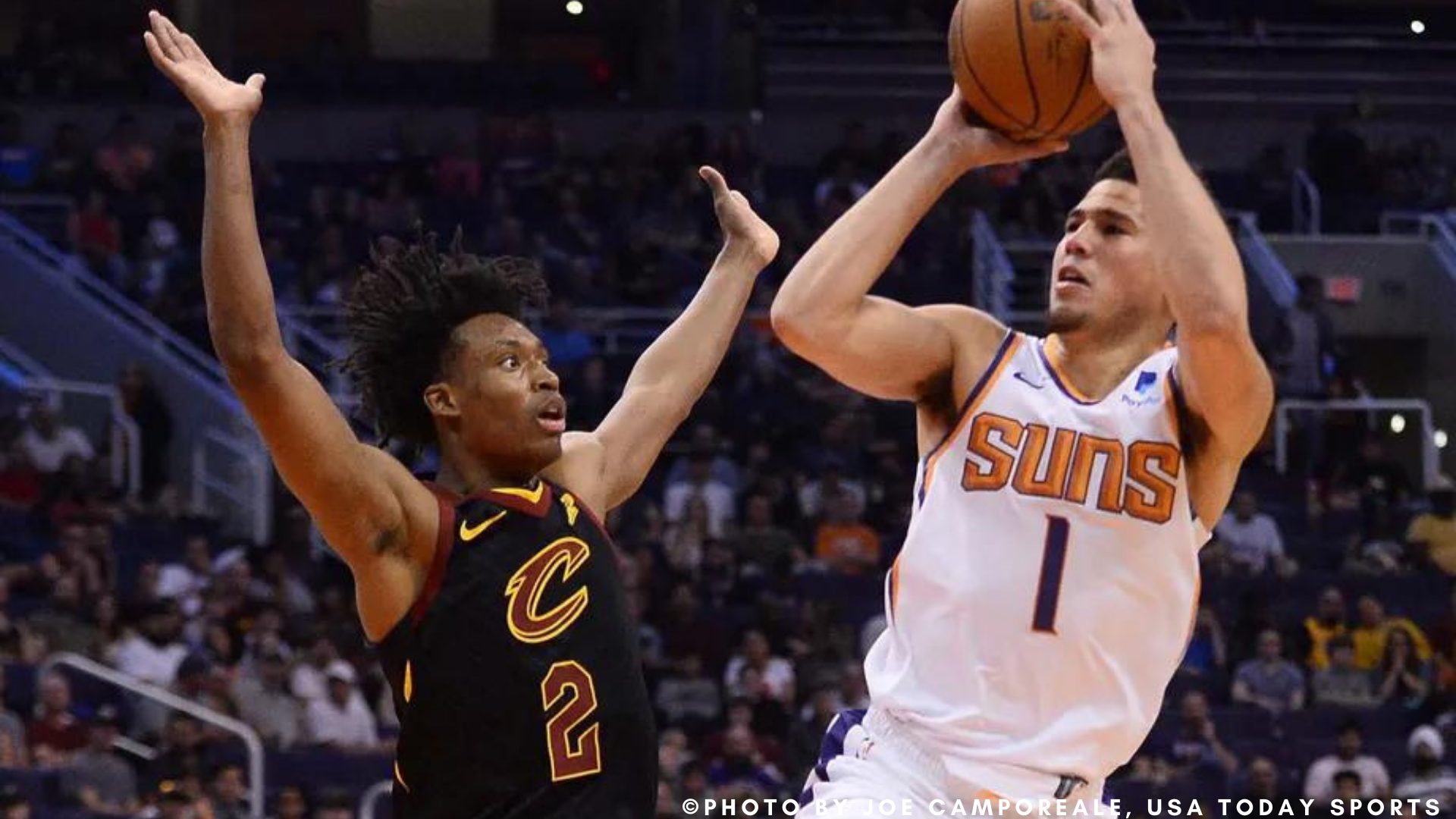 The Phoenix Suns continue on their blazing hot winning streak after scoring 134 points against the Cleveland Cleveland team’s 118 points on Wednesday, May 5.

The Cavaliers are clearly having a tough time this season. With the reported injuries, the team is under-manned and have cost them this last game.

Darius Garland was the latest addition to that list. He got ruled out of the Cavaliers vs Suns game due to a sprained left ankle. Isaiah Hartenstein and Lamar Stevens were also out for the Cavaliers vs Suns match. Both are still recovering from concussions and will likely be missing the following games as well.

Four more players on the sideline were also out for the season, including Larry Nance Jr, who has a fractured right thumb; Dylan Windler, who had knee surgery; Matthew Dellavedov, who strained his neck from a previous concussion; and Taurean Prince, who’s resting after a surgery on his left ankle.

Considering how the season’s nearly over and how the team is virtually out of the playoffs, it makes sense for them to sit the remaining games out and rest up from their injuries.

5-win streak for the Suns

Meanwhile, Phoenix fans are rejoicing at the 5th win of the team as they continue to dominate in the rankings.

Devin Booker scored 31 points during the Cavaliers vs Suns match, with Chris Paul adding 23 points and 16 assists. They wowed even further by scoring the first 15 points during overtime, with Mikal Bridges showing up with two 3-pointers, a block, and an assist in the opening minutes.

Younger players replaced the Cavaliers’ initial lineup because of the several injuries the veterans suffered. Despite that, they did their best. Rookie Isaac Okoro scored a season-high 32 points. Meanwhile, point guard Collin Sexton contributed 29 points for the Cleveland team.

With this 5th win, the Phoenix Suns are the leading team in the West Conference standings. On their next game, they will be facing off against the Atlanta Hawks, ranked fifth in the Eastern Conference, on their home turf.

Will the Suns keep up their momentum, or will the Hawks snatch a win with their claws?