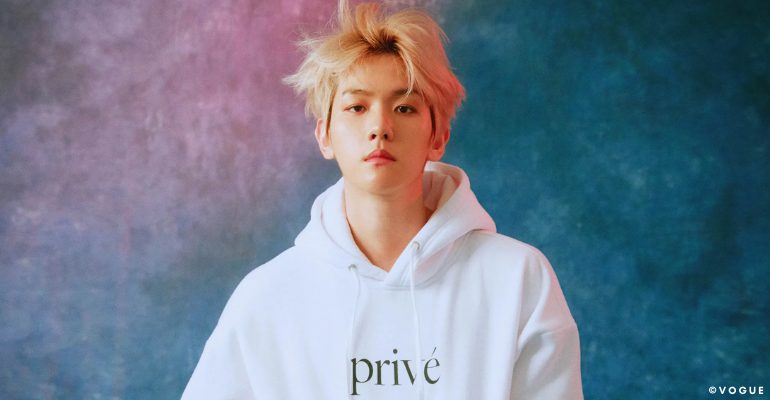 Another EXO member is preparing for his upcoming military enlistment.

EXO’s Baekhyun posted a message for his fans ahead of his military enlistment on Wednesday, May 5.

The 29-year-old South Korean singer, who is set to enlist as a public service worker, shared to his Instagram a photo of himself at a salon after getting his new buzzcut.

Super Junior’s Yesung showed love for his labelmate in the comment section, writing, “Be careful and come back safe.”

Baekhyun will be enlisted Thursday and will undergo a three-week basic training before beginning his service as a public service worker.

Baekhyun began training under SM Entertainment in 2011. A few months later, he made his debut in 2012 as part of the South Korean-Chinese boy group EXO, its sub-group EXO-K, and its sub-unit EXO-CBX. He eventually became the leader of the supergroup SuperM that was formed in 2019 by the same entertainment agency.