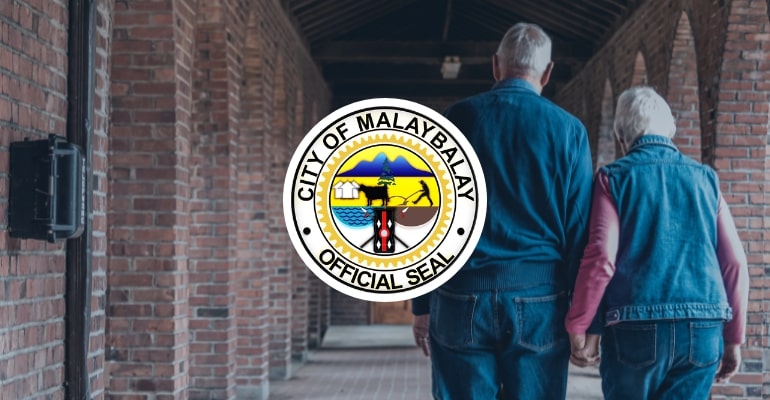 The councilor said that the Golden Wedding ordinance recognizes the contribution of long-term couples to the community in creating tight-knit families that build the foundation of the nation.

(Only a small number of marriages reach up to 50 years. So to recognize their contribution to the community, since a strong family is the foundation of our society.)

Other than Aldeguer, Councilor Louel Tortola was also the author of the ordinance. Aldeguer also thanks the city councilors of Malaybalay for helping pass the law.

Below are the qualifications for entitlement to the P50,000 incentives provided by the Golden Wedding Ordinance:

Good day Ma’am
I have a question regarding to the case of my Lola and Lolo they are celebrating the 51years of anniversary . And they are one of the Indigenous Peoples their tribe is Higaunon, are they qualified to the above mentioned golden wedding ordinance?
Thank you hopefully I received a reply for this comment.

Good day!
Thank you for connecting with us. As per the comments by Konsehal Niko Aldeguer, the law is intended only for those who’s celebrating their 50th anniversary when the law was approved.