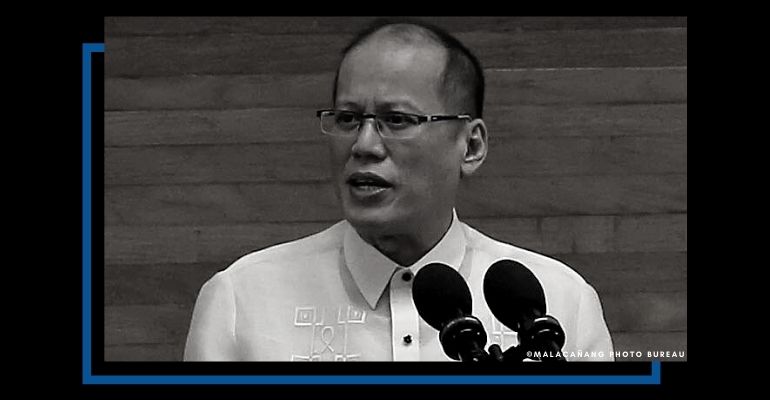 Former Philippine president Benigno “Noynoy” Aquino III passed away on Thursday, June 24, according to a family member who asked not to be named pending an official announcement.

The former president, a known smoker, was earlier rushed to the hospital and underwent dialysis when he had a heart attack.

Senate President Sotto has ordered the Philippine flag in the Senate to be flown at half-mast as a symbol of mourning for the former president who also served at the upper chamber from 2007-2010.

Aquino, the 15th president of the Philippines, was swept into power in 2010 following the death of his mother, former President Corazon Aquino, back in 2009. When his term ended in 2016, he has been mostly silent and out of the public eye.

Also Check Out: Palace confirms Duterte’s new policy on use of face shield