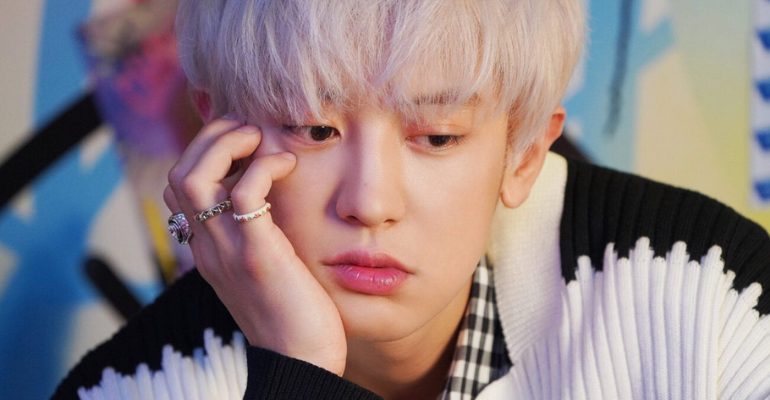 According to SM entertainment, the 28-year-old rapper, born Park Chan-yeol, is set to join a boot camp for four weeks of basic military training ahead of serving in the Army. The agency, however, did not disclose where and when he will be enlisted.

Chanyeol is the fifth EXO member to enlist in the military.

Meanwhile, Xiumin and D.O. have already completed their service and were officially discharged, while Chen and Suho started their duty last year.

Under South Korean law, all able-bodied men between the ages of 18 and 28 are required to enlist in mandatory military service, which will take approximately 18 months.

Chanyeol debuted in 2012 as a member of EXO, a K-pop act popular across the country and abroad with several hit songs, including “Growl,” “Call Me Baby,” and “Love Shots.”