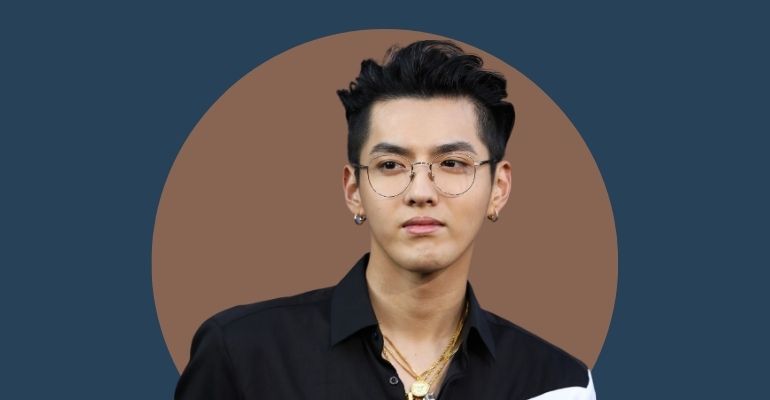 Former EXO member Kris Wu has been arrested for alleged rape in China, Chaoyang district prosecutors said in a statement on Monday, August 16.

The 30-year-old Canadian actor, singer, producer, and model was detained by Beijing police on July 31 on suspicion of rape, the Global Times reported.

Du Meizhu, a 19-year-old student, accused Wu of sexual abuse as well as many other victims who are mostly minors.

While Wu has immediately denied the accusations, many of his brand deals quickly cut ties with him, including Bvlgari, Porsche, Louis Vuitton, among many others. Following his detainment, the official social media account of the Canadian-Chinese singer has been taken down.

Wu debuted as a member of K-Pop bo group EXO in 2012. However, two years later, he departed the group due to issues involving his contract with SM Entertainment. After settling his contract issue, Wu continued his career in the showbusiness as a solo artist and actor in Mainland China. – WhatALife.ph