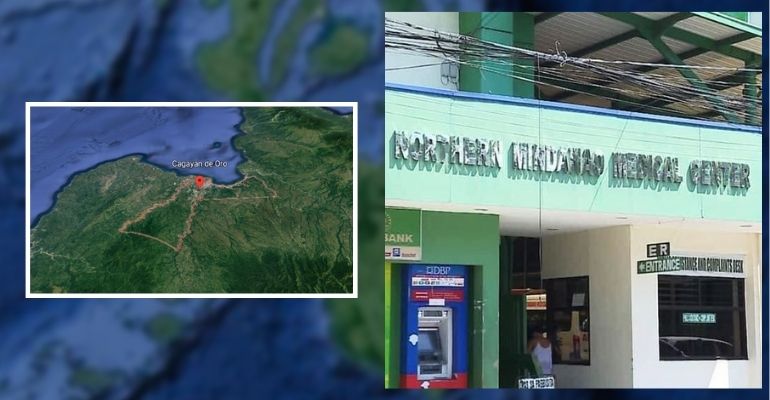 According to Dr. Bernardo Julius Rocha, NMMC Liaison Officer, the state hospital is still under CODE RED with 98.85 percent of ICU bed occupancy, or 61 out of the 65 allocated beds have been occupied. Meanwhile, 103.89 percent of isolation beds, or 108 out of the allotted 104, have been used.

The local government of Cagayan de Oro City also raised its concerns on the rising COVID-19 cases among children, as reported by the City Health Office (CHO).

Dr. Teodoro Yu, Jr., CHO Medical Officer, reported that the CHO recorded a total of eight percent of COVID-19 among children during the months of June to August, versus the three percent report last March.

With this, the NMMC, CHO, as well as Mayor Oscar Moreno once again asked the public for cooperation on following the minimum health standard to help curb the growing infection rate in the region.