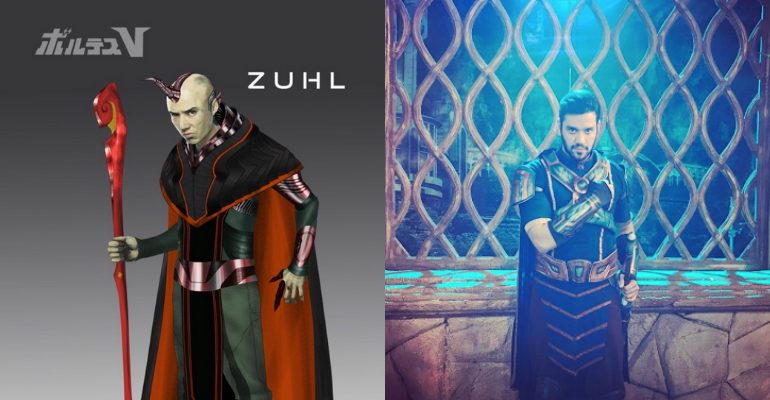 GMA actors Epy Quizon and Carlo Gonzales will be joining the Boazanian forces as Zuhl and Draco, respectively, in the live-action TV series “Voltes V: Legacy.”

Epy Quizon will play the Boazanian Prince Zardoz’s assistant. Quizon’s character is a hunchback scientist with one horn on his head and no teeth.

Alongside Quizon is Encantadia actor, Carlo Gonzales, who will take on the role of Draco, a three-horned General who was sent to Earth with Prince Zardo (Martin del Rosario) and Zandra (Liezel Lopez). Draco is fiercely loyal to his master and is a wise strategist in battle formation, especially against the Voltes V team.

“Voltes V: Legacy,” which is written by Suzette Doctolero, will be produced by the Entertainment Group Production of the Kapuso Network. It will be directed by Mark Reyes.

Voltes V: Legacy is being offered by GMA’s Entertainment Group Production and will be directed by Mark A. Reyes and written by Suzette Doctolero.