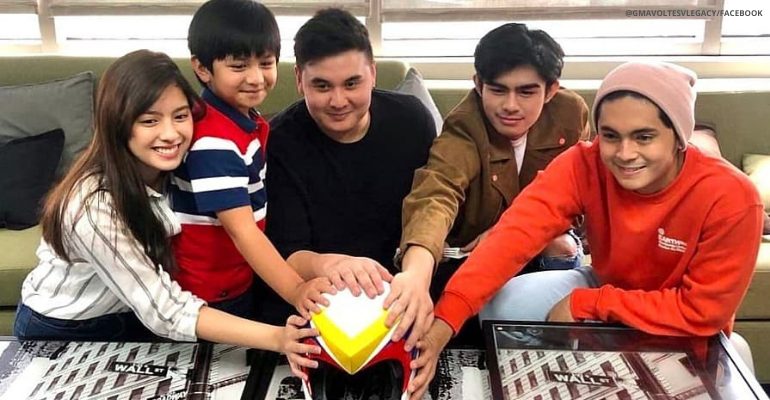 At last, with the announcement of Miguel Tanfelix and Ysabel Ortega to play the roles of Steve Armstrong and Jamie Robinson, respectively, the team of “Voltes V: Legacy” is now officially complete.

“Voltes V: Legacy” will be a live-action adaptation of the hit Japanese anime from the ‘70s. The upcoming television drama series will follow the story of the Armstrong brothers, Steve, Big Bert, and Little John, and their friends Jamie Robinson and Mark Gordon, as they face the evil Boazanian forces, humanoid aliens who plan to take over the entire world.

The live-action series will be directed by Mark Reyes, produced by the Entertainment Group Productions, and broadcasted on GMA Network.