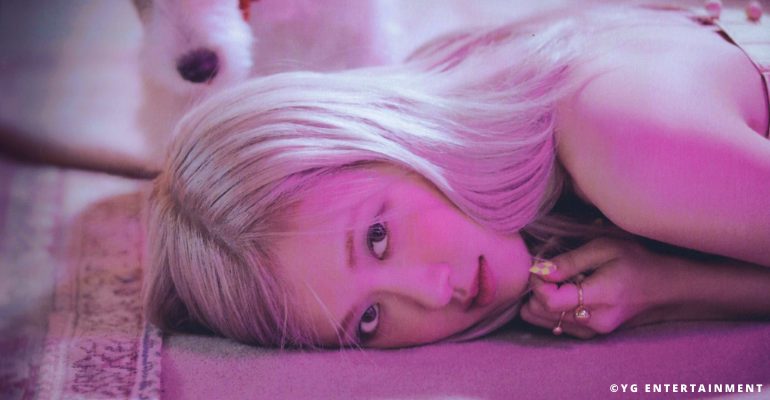 BLACKPINK’s Rosé has done it again with the record-breaking feats!

On April 9, the GWR officially recognized the 24-year-old singer’s MV for “On The Ground” as the most-viewed YouTube music video in 24 hours by a solo K-pop artist. It garnered a whopping 41.6 million views in its first 24 hours, breaking PSY’s 36 million views for “Gangnam Style.”

“The music video for ‘On The Ground’ premiered via YouTube on the same day and subsequently became the most-viewed YouTube music video in 24 hours by a solo K-pop artist with 41.6 million views,” GWR announced.

“This makes her the first artist to reach number one on a Billboard Global chart as a soloist and as part of a group,” wrote Guinness World Records.

Moreover, BLACKPINK “also held previous Guinness World Records titles, including the most-viewed YouTube video in 24 hours and the most viewed music video in 24 hours. However, these records are now held by fellow K-pop band BTS for their hit single ‘Dynamite,’ said GWR.

Watch “On The Ground” below to celebrate!