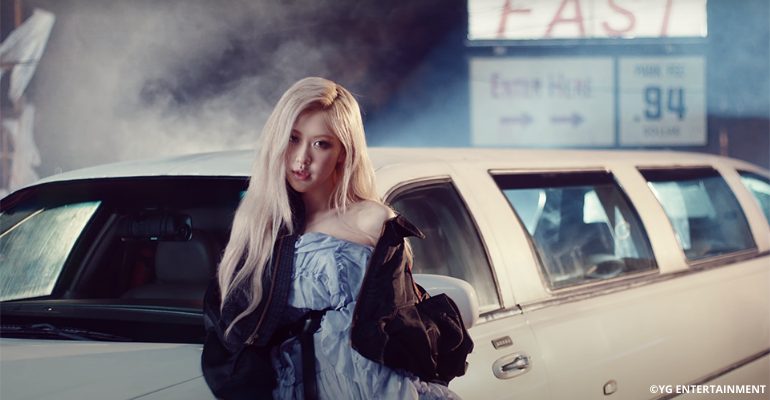 On Tuesday, March 23, Billboard announced Rosé’s single, “On The Ground” claimed the No. 70 spot on the Hot 100 chart for the week ending March 27. This is the latest feat the soloist has achieved since her solo album release on March 12, Soompi reported.

It’s her first solo entry on the chart, outside of her work as a member of @BLACKPINK.

In 2016, former 2NE1 singer CL became the first Korean female soloist to chart on the Hot 100 for her single ‘Lifted’. She was the only female Korean to achieve the feat until today.

So far, her accomplishments include breaking records for the highest 1st-week album sales for a Kpop female soloist, most YouTube views within the first 24 hours on a music video by a Kpop soloist, and the most streams achieved in 24 hours by a song officially released by a Kpop soloist on Spotify, to name a few.

The 24-year-old idol has previously charted multiple times on the Hot 100 along with her BLACKPINK members.