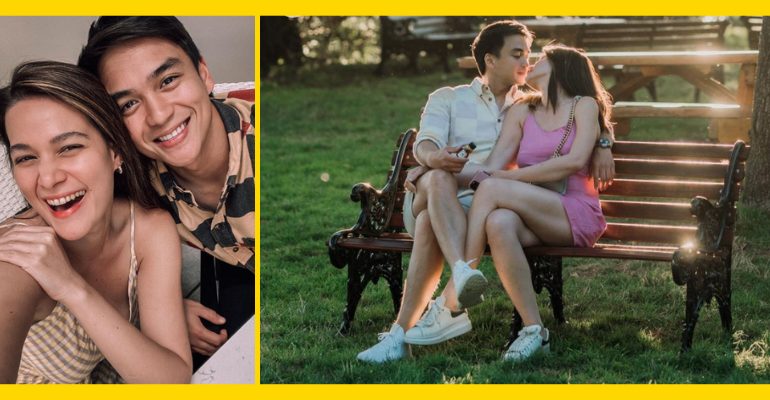 Bea Alonzo has officially confirmed that she’s in a relationship with Dominic Roque on Monday, August 9.

In an exclusive interview with Nelson Canlas for 24 Oras on GMA-7, the actress opened up about her blooming love life, explaining that she was cautious about sharing her new relationship with the public.

“It just came out naturally. Alam ko na prior to the posting, marami nang haka-haka ang mga tao-tao (I know before I posted that there were already rumors going around),” Bea said. “It’s not like I was trying to hide it. I think I was just trying to be careful given my past experience. Siyempre gusto kong masiguro muna kung saan siya pupunta bago siya gawing official (I wanted to make sure where the relationship is heading first before I made it official).”

The 33-year-old actress first confirmed that she was dating Dominic,31, in April, but, clarified that they were not in an “exclusive relationship” yet. “I am very careful when it comes to falling so deep again and trusting anybody,” she said then.

Dating rumours between the two celebrities first went around in 2020, after they were spotted together in a similar venue. Then in July this year, they practically confirmed their relationship after posting sweet photos of each other from their month-long trip to the United States.

Bea was previously in a relationship with actor Gerald Anderson until 2019.

Watch the exclusive interview below.