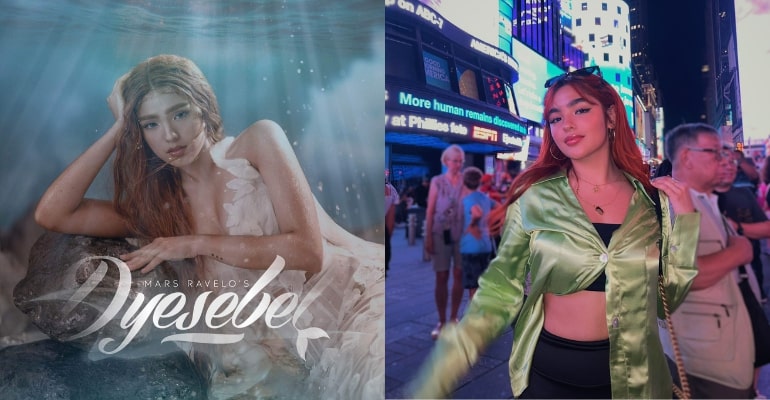 Talent Manager Ogie Diaz has spilled the tea on his Youtube channel, confirming that Andrea Brillantes will star as the new Dyesebel in 2023.

In his latest episode on Ogie Diaz Showbiz Update, the talent manager shared that Dyesebel may replace Darna’s timeslot, and the lead actress will be Andrea Brillantes.

He also confirmed that Brillantes is currently training for the iconic role. Diaz also added that the actress could swim since her mother is a certified diver.

Mars Ravelo’s Dyesebel has long been an iconic teleserye led by many talented actresses in the Philippines, including Vilma Santos, Alma Moreno, Alice Dixson, Charlene Gonzales, Marian Rivera, and the last portrayal of Anne Curtis.

Fans believe that Brillantes celebrates getting the role of Dyesebel since it has been her dream.

Brillantes getting the role is also a happy journey since she once tried for the role of young Dyesebel during Anne Curtis’ portrayal of the character.

Fans of Andrea Brillantes flocked to Twitter after hearing the news, making Dyesebel a trending keyword for the day.