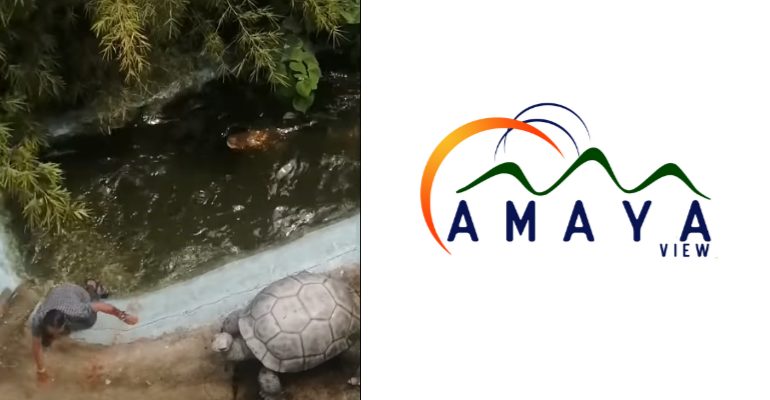 Last November 11, 2021, a Youtube video of an elderly man who trespassed the crocodile enclosure in the mini zoo of Amaya’s Noah’s Ark went viral.

In the video, the man can be seen in the small pond as the crocodile bites his arm. The man manages to free himself but ends up with a bleeding and fractured arm.

The incident was further fueled after a post by the daughter of the victim (who has now deactivated her account), claiming that the enclosure had no warning signs and that an animal statue was placed inside it, therefore misleading their father.

The daughter also took to Tulfo her complaints against the resort, claiming that no financial aid was given.

Amaya, however, has released a statement that “Amaya has extended financial assistance for the medical expenses of the patient,” and that he is “recovering in a suite room” in Northern Mindanao Medical Center.

Many netizens have expressed negative comments about the victim and their family due to lack of common sense and negligence of the family, leading to the accident. Raffy Tulfo’s seemingly one-sided take on the issue also angered more netizens.

Amaya, on the other hand, stated in their post that they “appeal to the public to refrain from posting any derogatory statements against the patient and his family. – Jessa/WhatALife.ph