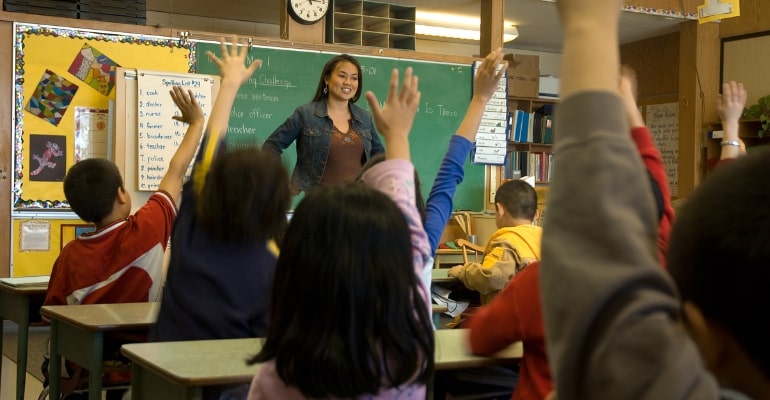 MANILA, PHILIPPINES — On Monday, the Department of Education and a congressional leader said that over 900,000 public school teachers in the country would receive a Php 1,000 World Teacher’s Day Incentive Benefit (WTIB) on October 5.

DepEd spokesman Michael Poa confirmed that a total of 925,178 teachers nationwide would receive their WTIB on Wednesday. The funds have been downloaded to the regional education offices.

Quezon City Representative Marvin Rillo, a committee member of the House Appropriations, said that the sum of Php 935 million is specified in the 2022 General Appropriations Act.

“A special provision in this year’s budget law also stipulates that the money earmarked for the WTDIB will be released during the annual World Teachers’ Day celebration,” Rillo said.

He also assured that Congress is determined to sustain the annual funding for the WTIB.

In commemoration of World Teacher’s Day on October 5, a bill has been filed in the House of Representatives, which aims to adjust the minimum salary grade (SG) level of public school teachers.

The SG levels of those in higher positions will also be adjusted accordingly.

Celebrated every year on October 5, World Teachers’ Day commemorates the crucial role of teachers in the learning process of children and adolescents and prepares them for the working world.

In the Philippines, October 5 was declared as National Teachers Day through Republic Act 10743. The law was passed to pay tribute to Filipinos engaged in the teaching profession. – WhatALife!