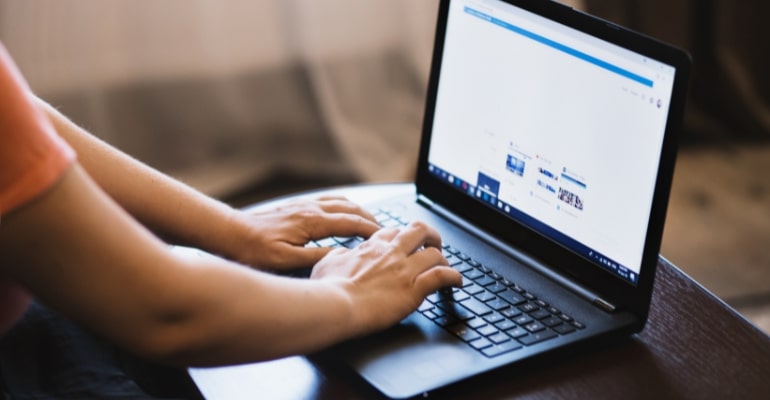 MANILA, PHILIPPINES — In a press briefing at the DepEd central office in Pasig City, the education agency announced that it would do a “quick fix” for the laptops that they have purchased for their distance learning program. If not applicable, they will avail of the warranty for the alleged “pricey” laptops.

Education spokesperson Michael Poa said teachers who received the overpriced but slow laptops might get a proper replacement device. However, that still would not happen for some time.

Poa said DepEd first needs to evaluate the claim that the laptops were indeed slow. They were securing the proper documentation for the Php 2.3 billion purchase as they “closely coordinate” with the PS-DBM (Procurement Service of the Department of Budget and Management).

He added that the PS-DBM was “very cooperative” with their request, and they promised to look into the matter.

“We will use a two-pronged approach. First, let’s evaluate and see if these laptops are truly slow and do an internal quick fix in the department, if we have one, to help the teachers,” he said.

“The second is legal in nature. If these computers are slow and not at par with what we wanted, these computers, as I understand, are still under warranty so we will invoke the warranty provision in our contract with our laptop suppliers,” he added.

They also wanted to find out why the purchased laptops were worth Php 58,300 each but were relatively low-quality and why they did not procure laptops with higher-end specifications.

However, Poa also said it would be unfair to comment without seeing the documentation.

“I’m sure when the PS-DBM did our market-survey quotation, when they determined the bid price, that’s backed with documentation because that’s required for the procurement. But on our side, we don’t have that document on hand,” he added.

DepEd said before that it had sent its responses to the recommendations of COA. Still, they maintained that COA’s Annual Observation Memorandum on the laptop purchase remains an observation and is not conclusive. –WhatALife!/Zed