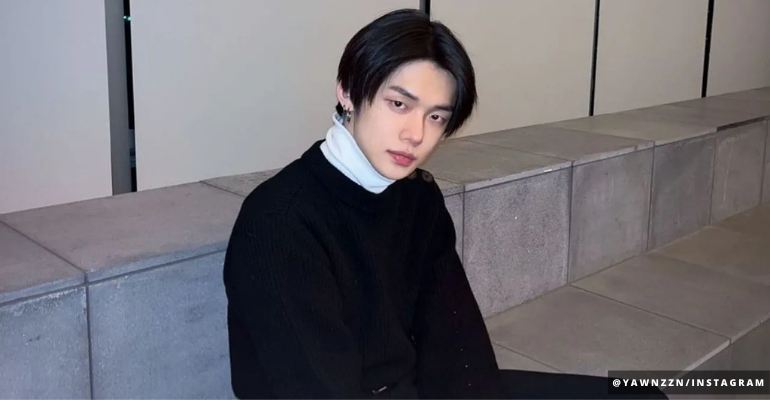 He shared one photo of himself with the caption, “Hi,” and in less than 24 hours since joining the platform, Yeonjun has already gained over 3 million followers.

The group consisted of five members: Yeonjun, Soobin, Beomgyu, Taehyun, and Huening Kai debuted on March 4, 2019, along with the release of their EP, “The Dream Chapter: Star.” – WhatALife.ph

Also Read: Hoyeon Jung becomes the first Korean to be solo featured in US Vogue Magazine