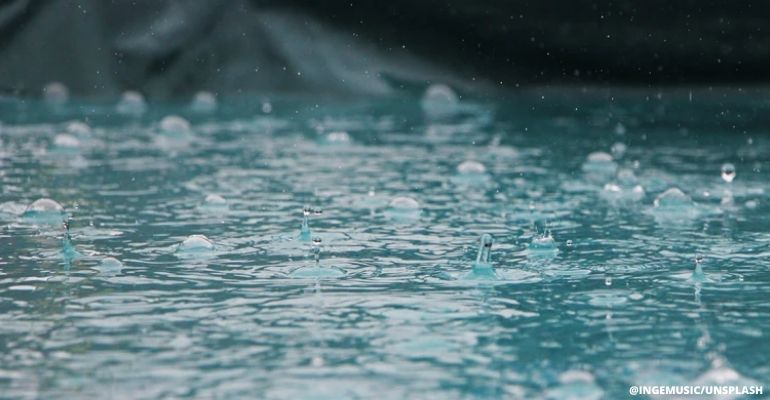 It’s been a tough year for outdoorsy people; there aren’t that many chances to go out and enjoy a movie at the theatre. But this pandemic has provided us with a silver lining! There are plenty of top-quality long-form K-Drama TV shows that can keep us entertained even as we’re holed up at home, taking shelter from the rainstorms.

Avoid getting health scares and stay at home! Here are some of the most popular K-Dramas on Netflix:

You would think K-Dramas wouldn’t really intersect with Italy so much, but two worlds collide as we follow a Korean man adopted into Italian mafia life.

Law School incorporates the ‘Whodunit’ aspect of mysteries. Just as much as it focuses on practising law, it also focuses on law students trying to save one of their law professors from being labelled a murderer.

An underdog story — you love to see it! The titular boys are a bunch of bullies who get pitted against the new scholar girl.

An old man dreams of being a ballet dancer, despite being 70 years old. Ballet dancers will tell you that it’s best to start putting on your ballet shoes as young as possible. You’ll feel for Shim Deok-chul. This is a warning; Navillera is a certified tear-jerker.

A group of superhumans called Counters make noodles by day and fight off evil spirits by night… and sometimes even during work hours. However, their routine is disrupted when one of their own falls to an enemy, and they bring in a new kid into the fold.

A nail-biting thrill to the very end, Sweet Home centers on a boy who’s been dogged by terrible circumstances most of his life — and to top it all off, now the end of the world is here!

Don’t like your K-Dramas too heavy? That’s all right, Start-Up has you covered. Two sisters who’ve been torn apart by their divorced parents have reunited at their new workplace — a cutthroat arena that needs them to prove their business is worthy of being the best.

Singles would adore the idea of an app identifying people who have crushes on you. It would definitely make love easier — but does it really? That’s what Love Alarm tries to explore with a love triangle.

Crash Landing on You

A South Korean woman crash lands into North Korea after paragliding in bad weather, and a handsome North Korean captain helps her get home. Another lighthearted K-Drama for the books.

A former jailbird opens up a restaurant in the titular Itaewon after he beat up a wealthy heir. His mission? Get revenge on the group that heir belongs to by surpassing their popularity.

Legend of the Blue Sea

Love mermaids? You’ll love Legend of the Blue sea. Two lovers get reincarnated into the present-day, but what does it mean for them now if they had a bad run last time they were together?

A goblin, a human woman, and a grim reaper walk into a K-Drama. Plot ensues. It’s one of the best Korean dramas of all time.

And that’s it for the top Netflix K-Dramas available for streaming! There’s more where these came from. Which one is your favorite? What superb dramas did we miss? Comment below!