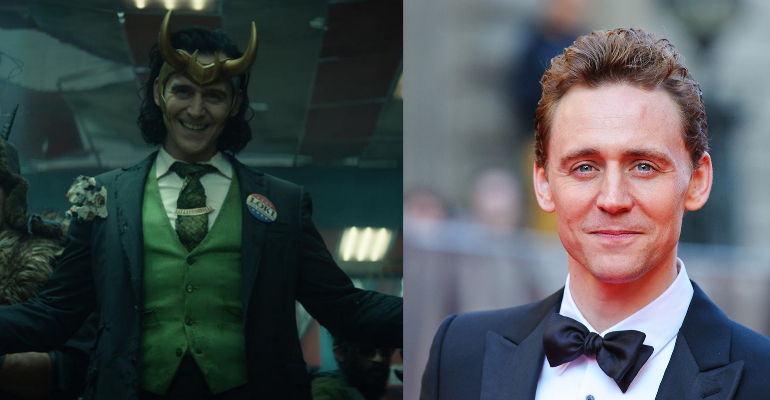 The famous actor Thomas William Hiddleston better known as Tom Hiddleston turns 41. The star was born on February 9, 1981, and has since bloomed into a talented actor in his later years. In fact, he has earned various awards, including a Golden Globe Award and a Laurence Olivier Award, and was nominated for a Tony Award, a British Academy Film Award, and two Primetime Emmy Awards.

Tom Hiddleston is famous for many roles, but one that really marked his way into stardom is his role as Loki in the Marvel Cinematic Universe, a media franchise that is centered around the Marvel comic universe.

Looking back to the year 2011, we witnessed Loki’s first appearance in Thor and since then, he has become a recurring character in the MCU. As of 2021, the character has appeared in six films and plays the protagonist in the live-action series Loki.

Good news for fans since ‘Loki’ has been renewed for a second season!

‘Loki’ Season 2 is set to begin filming in England this summer at the legendary Pinewood Studios. Marvel has previously used the local studio for films like Eternals, Black Widow, Avengers: Infinity War, Avengers: Endgame, and Ant-Man and the Wasp.

After many years being a bachelor, is Tom out of the market as he begins his early 40’s? If you didn’t know it yet, YES, Tom is definitely taken! We hope that this does not break many hearts of fans as we can confirm that Tom is happily in love (not married yet) with actress Zawe Ashton, a co-star in the play ‘Betrayal.’ They have been keeping their relationship in the downlow since 2020, but made their couple debut at the red carpet during the 2021 Tony Awards.