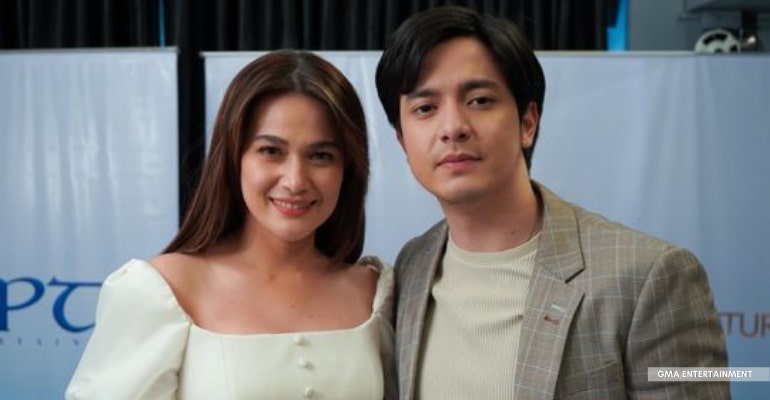 MANILA, PHILIPPINES — The Philippines is going to have a Filipino adaptation and remake of the Korean drama series ‘Start-Up’, which will be aired and produced by GMA Network.

The lock-in taping of the remake will start this month of April.

The upcoming series is the actors first project together. However, both Bea and Alden are also set to star in another upcoming Filipino adaptation of the Korean drama series, A Moment to Remember.

GMA, through 24Oras, also announced that Jeric Gonzales and Yasmien Kurdi are also part of the Star-Up remake.

Yasmien shares her excitement about the upcoming project and her character in the drama. The actress also said she is a fan of the series.

Jeric, on other hand, expressed his excitement and pressure as he will be working with some of the big stars in the industry.

He is thankful to GMA for giving him the opportunity to be part of the new series.

Start-Up is a South Korean drama Netflix series in 2020 starring Nam Joo-hyuk, Kim Seon-ho, Kang Han-na, and Bae Suzy. The Kdrama has a setting in the world’s most advanced technology sector.

The series is about the experiences of an ambitious young woman who dreams of becoming the next Steve Jobs. Her experiences lead her to meet two men, one of them is the shy founder of a tech start-up, and the other is a sarcastic team leader at another start-up company. – WhatALife! / Marean