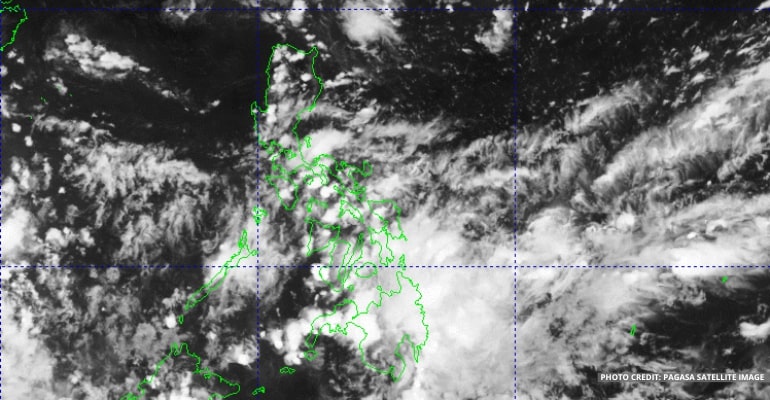 The weather agency said that the Southwest Monsoon had been significantly weakening over the last few days. In contrast, the high-pressure area over the Asian continue is strengthening, which marks the gradual changing of the season.

“With these developments, the Southwest Monsoon season or known locally as “Habagat”, is now officially over,” PAGASA said.

The new development is the start of the process of transition of the changing of seasons in the Philippines from Southwest Monsoon to Northeast Monsoon (Amihan). The new season will arrive in the coming days with a “shift in the direction of the winds.”

PAGASA also continues to warn vulnerable areas of possible floods, flashflood and landslides due to the ongoing La Nina.

“Meanwhile, with the ongoing La Nina, there is an increased likelihood of above normal rainfall conditions that could trigger floods, flashfloods and rain-induced landslides over vulnerable areas,” the statement read.

The agency calls on government agencies and the public to take precautionary measures in order to mitigate possible impacts of said weather disturbances and natural calamities.

The press statement is signed by Vicent B. Malano, PhD, an administrator of DOST-PAGASA.

See the official press statement below: