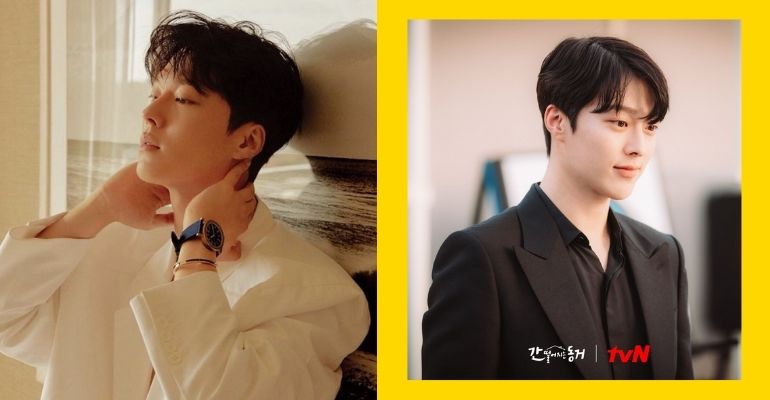 ‘Sweet and Sour’ actor Jang Ki Yong announces his enlistment schedule in the military next month, and fans are not ready for it.

“To prevent the spread of COVID-19, the location and time of his enlistment will not be revealed. This was an inevitable decision made for the safety of fans and reporters, so we ask for your understanding,” YG Entertainment said in a statement. “Please show support for Jang Ki Yong as he diligently completes his mandatory service and returns in good health.”

The 28-year-old actor recently wrapped up his rom-com drama ‘My Roommate Is a Gumiho’ with singer-actress Hyeri. Currently, he is filming his upcoming drama ‘Now, We Are Breaking Up’ with Song Hye Kyo, set to premiere later this year via SBS.

Check out some of his fans reactions after hearing the news.

AS A NEW FAN OF JANG KI YONG I'M NOT READY FOR HIS ENLISTMENT ????? pic.twitter.com/oKkbMzzH2f

#JangKiYong will be enlisting in the military on August 23

the time has come and I'm not ready for this ??? jang ki yong enlistment newshttps://t.co/I5xOr9AzXK pic.twitter.com/G45fUHy5WJ

#JangKiYong is confirmed to enlist on the military on August 23 after he finishes his filming for his SBS drama #NowWeAreBreakingUp with #SongHyeKyo ?? pic.twitter.com/H9T9MiaMUK

#JangKiYong will enlist on August 23 but i already miss him so much?? pic.twitter.com/a4mVF4tEPT