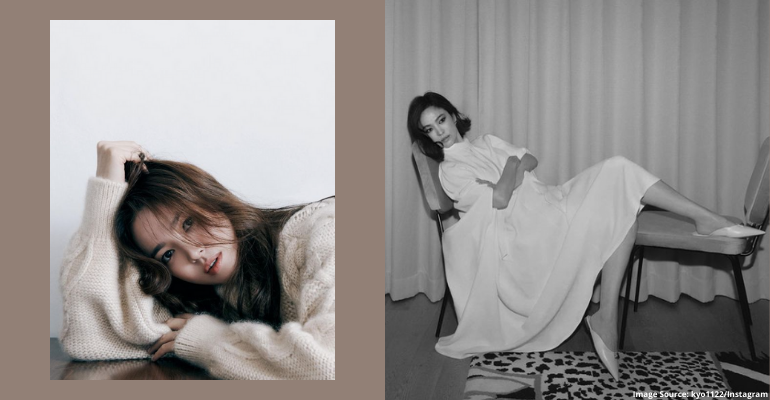 She will also be reuniting with the ‘Descendants of the Sun‘ screenwriter Kim Eun-sook.

According to Soompi, Eun-sook is preparing a drama that will begin filming in the second half of the year and has chosen Hye-kyo for the lead role.

The said drama is set to air at the end of 2021 at the earliest or the first half of 2022 at the latest, which will be produced jointly by Hwa&Dam Pictures and Studio Dragon.

After the massive-hit drama ‘Descendants of the Sun’ ended, Hye-kyo starred in 2018 melodrama series ‘Encouter’ with Park Bo-gum, which also placed as one of the highest-rated Korean dramas in cable television history.

You Might Also Want To Read: Reel to Real to Rip: Song-Song Couple Split After 2 Years of Marriage