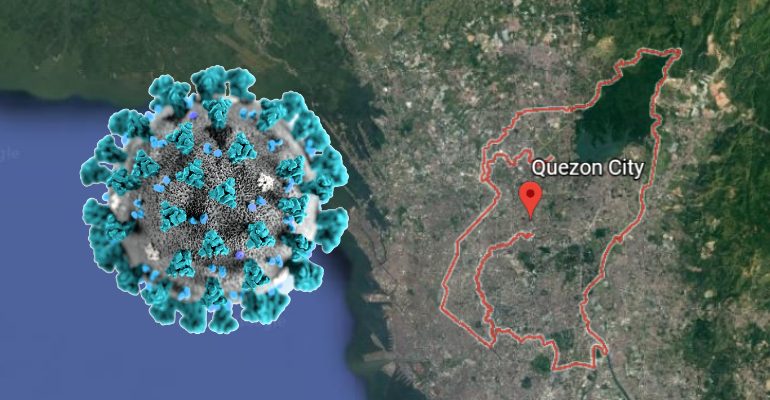 Around 275 families live in these sections—60 in Agno Extension, five in Salary Street, 60 in Magsalin Street (including 14 index cases), and 150 families in La Felonila Street.

The areas of MCP HOA and a portion of Pingkian 1 in Barangay Pasong Tamo have also been under tighter quarantine restrictions since January 7 and January 14, respectively, the officials said.

While the statement did not disclose the number of cases recorded within the newly locked down sections, according to the city’s official Facebook page, it has listed 29,276 infections, with 1,097 active or currently ill patients as of January 17.

A Quezon City resident who flew in from the United Arab Emirates became the country’s first case of the new COVID-19 variant (also known as UK variant/B117) on January 16. The government has since isolated 143 close contacts of the individual, but no new cases of the variant have been detected yet.