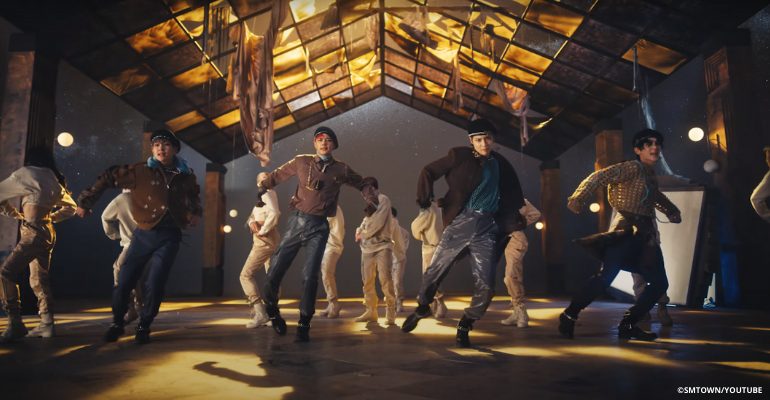 The album’s title track “Don’t Call Me” will be the group’s first single under the dance/hip-hop genre. According to SHINee member Minho, it is one of the singles that BoA previously wanted to record.

Check out the music video for SHINee’s “Don’t Call Me” below:

SHINee member Taemin also described the group’s dance performance to “Don’t Call Me” as a “darker version” of the group. It was something that he was greatly impressed with, even when he only saw the draft choreography.

During a press conference which was held before the album’s release, the members of the boy group expressed their excitement about their long-awaited comeback, especially after Onew, Key, and Minho’s return from mandatory military service.

You might also want to read: iKON’s Bobby to pause solo promotions to focus on group’s comeback