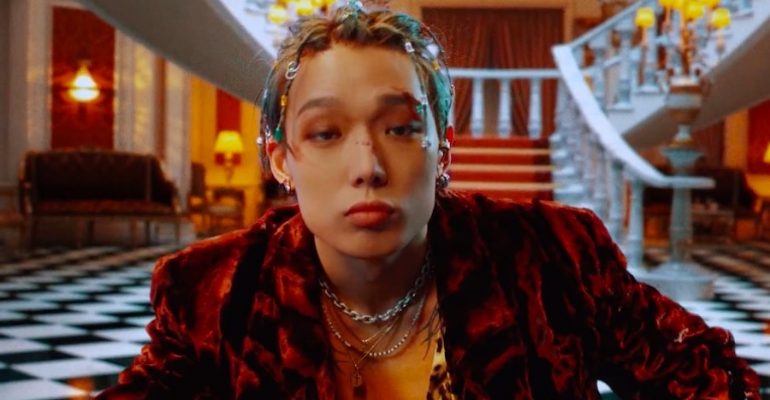 iKON is gearing up for a comeback, and rapper Bobby chose to focus on the group’s preparation.

iKON’s Bobby will pause his solo promotions for his second full album Lucky Man to focus on iKON’s upcoming comeback this March.

The 25-year-old rapper expressed his wish to focus on group activities, saying, “iKON’s March comeback is approaching, and I thought I should focus more on preparing and practicing Mnet’s Kingdom, which will start airing on April 1. I want to join the other members who are practicing hard every day and present a wonderful performance that will surprise everyone.”

His agency, YG Entertainment, has also shared on Wednesday, February 10, that they will consider the idol’s opinions.

“We will take Bobby’s opinions into consideration and wrap up all the official activities of his second full-length album Lucky Man, which was scheduled until the end of February,” YG stated.

Bobby released his second full-length album on January 25 and has made its way to the top of iTunes charts worldwide. While artists usually release new songs and promote for more than a month, Bobby will be finishing his promotions in about two weeks.