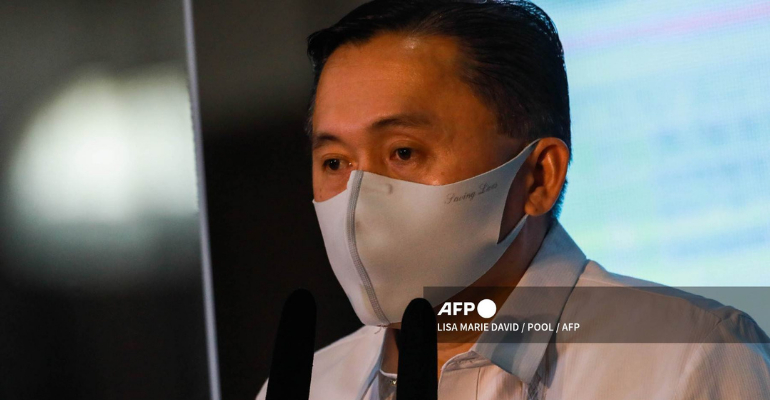 Go personally filed his withdrawal at the Commission on Elections (COMELEC) office in Manila two weeks after his initial announcement.

(I already spoke about my decision on November 30. I just waited a little while so my supporters could absorb my decision.)

Go added he felt that it was the right time to file his withdrawal, that not even his party, the PDP-Laban, knew that he was filing the withdrawal Tuesday. “No one knows. Because if I let them know, many will know,” the senator said.

“I’m just looking for the right time. Honestly, I was the only one who came here. I just took a taxi. My security and driver, I didn’t inform them that I was going here.”

Initially, Go filed his COC for vice president. However, on November 13, he withdrew his first COC to seek the highest post in the country, substituting Senator Ronald “Bato” dela Rosa. – WhatALife.ph

With reports from the Philippines News Agency

Also Read: Philippine Presidential Election 2022: What Qualities You Should Look Out For