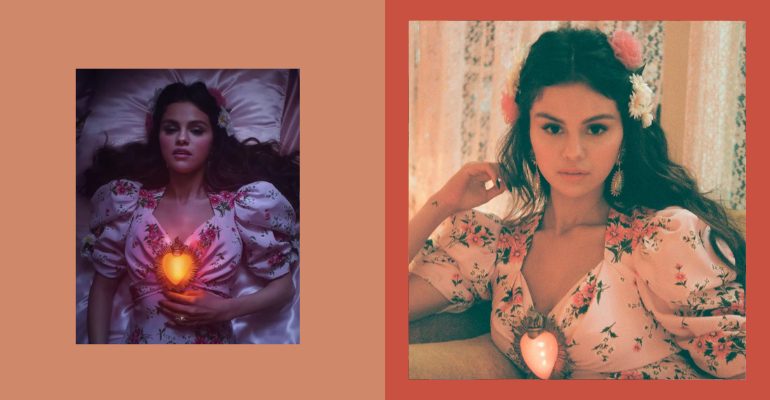 The wait is over for Selenators!

“I am incredibly proud of my Latin background,” Gomez said about her new single in a statement published on Billboard. “It felt empowering to sing in Spanish again and ‘De Una Vez’ is such a beautiful love anthem.”

In the video, Gomez is seen in a mythical house surrounded by magical visuals, where she steps into rooms representative of her evolution. Toward the end of the video, the words “Baila Conmigo” emerge, hinting at a potential second Spanish single.

Earlier Thursday, Gomez confirmed she was dropping a Spanish song, releasing the cover art for “De Una Vez.” She then retweeted her 2011 tweet where she had teased Spanish music was coming. “I think it will be worth the wait,” she added.

The song is the singer’s second Spanish-language track. She released “Un Año Sin Lluvia” in 2010.