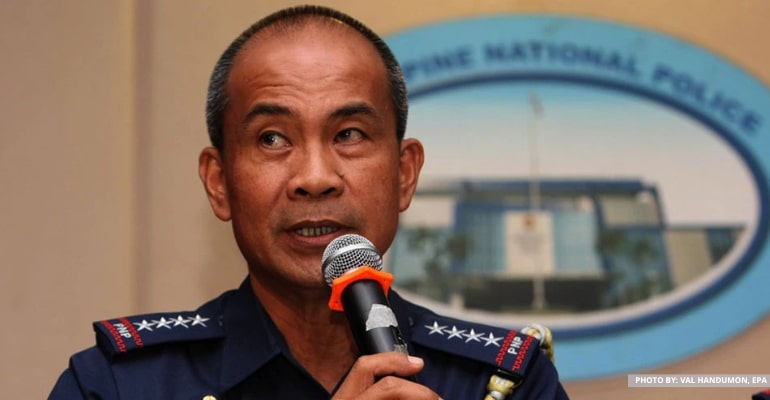 MANILA, PHILIPPINES — On July 20, 2022, the 3rd Division of Sandiganbayan upheld the convictions of former Philippine National Police Chief Jesus Verzosa and five other police officials in their corruption case involving the acquiring of a Php 131M inflatable boat and outboard motor in 2008.

The Court said there was “no compelling reason to interfere with the dismissal decision” issued on June 25, 2021, which found former police officers guilty of violating Republic Act No. 3019 or the Anti-Graft and Corrupt Practices Act.

Former Police Director Ronal Roderos, a member of the PNP National Headquarters (NHQ) – Bids and Awards Committee (BAC), was acquitted of graft “for the failure of the prosecution to prove his guilt beyond a reasonable doubt.”

It said that these same issues had already been “sufficiently and substantially addressed by this Court, and further discussions would be, at most, duplications.”

“Instead, he remained silent, thus, his actions clearly showed manifest partiality,” the Court stated in the decision penned by Associate Justice Bernelito Fernandez, with the concurrence of Presiding Justice and Division Chairperson Amparo Cabotaje-Tang and Associate Justice Ronald Moreno.

In his appeal, Verzosa invoked the “Arias doctrine” and said in good faith that as the nation’s police chief, he was not involved in the details of the procurement process.

He also stated that he was not a member of the Procurement and Procurement Committee, which determines the eligibility of inflatable boat suppliers.

The prosecution countered that Verzosa was charged as officially the head of the procurement organization with full responsibility and authority over the BAC proposals and making payments for the approved transactions.

Verzosa and other former police officials were sentenced to six to eight years in prison by a court last year and sentenced to a life ban from holding public office.

Defendant Ronald Roderos was acquitted of insufficient evidence, while the case against defendant Herold Ubalde was dismissed due to his death.  — WhatALife!/Brix