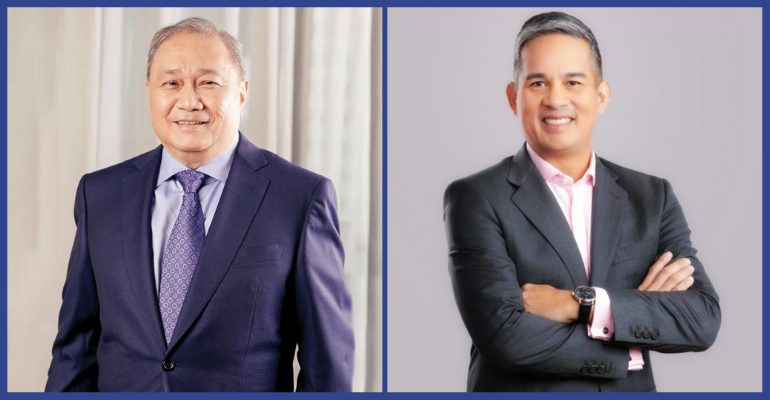 Business tycoon Manny V. Pangilinan, also known as MVP, announced his retirement as the President and Chief Executive Officer of PLDT Inc., passing the “baton” over to Alfredo S. Panlilo.

“I will retire as president and CEO of PLDT and pass the baton over to Al (Panlilio). So I will stay on as chairman, of course, subject to the shareholders’ consent to do that,” Pangilinan said in a briefing yesterday, May 6.

He will be replaced by Chief Revenue Officer Panlilo, who is also the current President and CEO of wireless unit Smart Communications Inc.

Pangilinan said the official appointment will be made next month during PLDT’s annual shareholders’ meeting. Turning 75 this year, the business tycoon hinted about his retirement last March and that a new CEO will “soon” be announced.

Pangilinan has succeeded the top position of PLDT following the retirement of Napoleon Nazareno in late 2015.

“I simply wish my successor all the best. It is a great company but it needs a lot of care and feeding. It’sIt’s a hungry animal – hungry for capex, which means you have to generate a lot of cash to feed the requirements of the business, particularly on network build,” Pangilinan said.

He added: “The future is looking great for a company like PLDT if we play it right.”