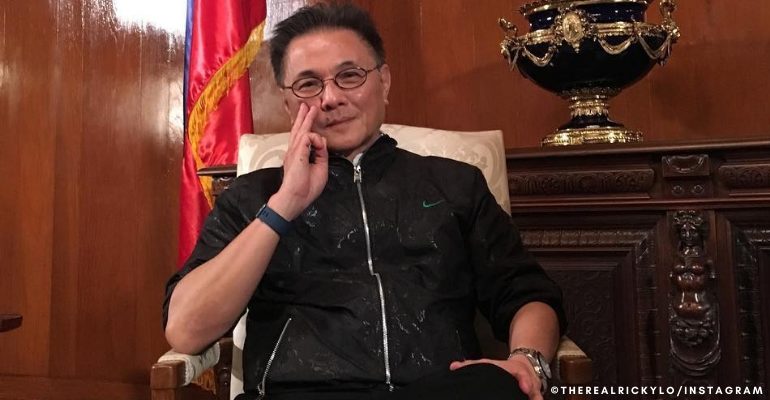 Veteran entertainment columnist Ricardo Lo, famously known as Ricky Lo, passed away Tuesday night, May 4, due to a stroke. He was 75.

Lo is best remembered as a long-time entertainment writer who had his own column, Funfare, which came out in The Philippine Star.

According to entertainment site Pep, Lo started out as an editorial assistant of the Manila Times magazine Variety in 1969, after graduating from the University of the East.

He rose in the ranks until he became entertainment editor for The Philippine Star in the 80s, a profession he had since held until his passing. Lo also co-hosted several other entertainment news shows for TV networks GMA 7 and ABS-CBN until leaving television for good in 2015.