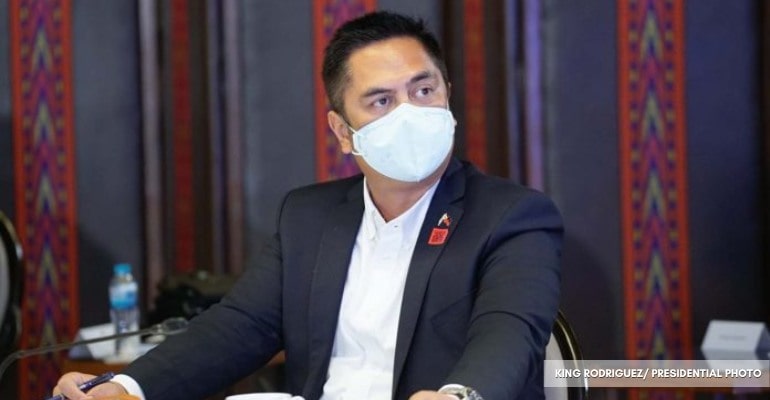 MANILA, PHILIPPINES — The government’s borrowings will be “put to good use,” the Palace said on Thursday, as the country’s outstanding debt reached more than P12 trillion.

The Bureau of the Treasury reported in late March that the country’s debt had risen to P12.09 trillion as of end-February due to a lower peso and new local and foreign borrowings.

“We assure our people that the country’s borrowings, which put the county’s outstanding debt to more than P12-T, as the end of March 2022, shall be put into good use and utilized effectively and efficiently,” acting presidential spokesperson Martin Andanar stated in a statement.

He said that borrowings are required to fuel economic growth and provide quick finance for emergencies like the Covid-19 pandemic.

“We need to sustain our country’s long-term socio-economic growth and development,” he added.

The government has used the borrowed funds to purchase COVID-19 vaccines, among other things.

Duterte explained the country’s debt climb last month by claiming that the administration was forced to borrow money owing to a lack of funds.

He claimed there was nothing wrong with borrowing money as long as government expenditure was not irregular.

Duterte even encouraged local governments to borrow money but cautioned them against using it for corrupt purposes.

The level of borrowings accumulated as a result of the pandemic, according to Finance Secretary Carlos Dominguez III, is comprehensible given the necessity to expand financing amidst the loss in revenues due to the lockdowns.

To grow out of debt, he continued, the next administration will have to establish programs and keep to tight fiscal discipline.

According to the BTr, the large increase in total debt portfolio was mostly due to increased borrowings via the sale of government securities to both domestic & foreign creditors.

Also Read: How to Vote during the Pandemic for the May 9 Elections 2022