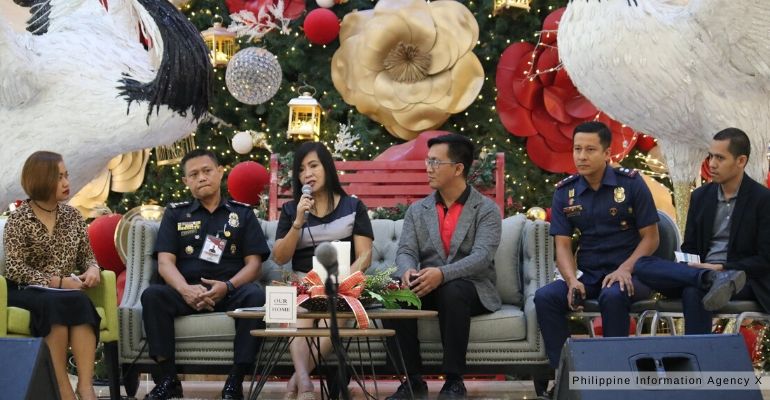 The task force is to implement no selling of firecrackers in the city for its OPLAN: Iwas Paputok objective of Zero Casualties.

DILG City Director Jane Docallos says that the task force is to implement no selling of firecrackers in the city. They only allow Fireworks and less hazardous items such as the fountain.

Moreover, the task force agrees to allow retailers and wholesalers to sell fireworks at a designated area, which is at the Rotunda starting December 22.

Docallos explains that the limit on the area of selling and its duration has to take place for the City Police and Bureau of Fire Protection (BFP) to focus on other security and emergency enforcements. This year, the task force also tapped the Barangay tanods to assist in the implementation of the OPLAN Iwas Paputok.

On the other hand, the Department of Health (DOH) Doctor Tristan Jediah Labitad shares its continuous and firm advocacy against the firecrackers. The DOH’s efforts include educating the mass on the cons of using it, as well as urging to use alternatives such as torotots to celebrate both Christmas and New Year.

Lastly, with the theme “OPLAN: Iwas Paputok, Fireworks display ang patok,” the DOH encourages community fireworks display instead of individual users that might risk to potential injuries, especially to children.