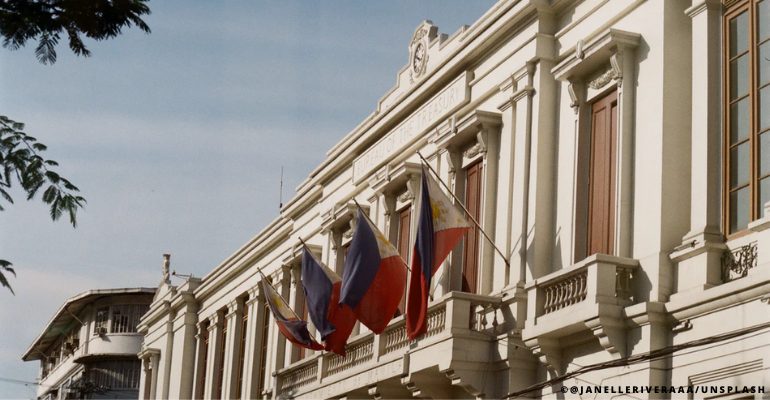 According to the Official Gazette for the Republic of the Philippines, May 28 was declared as the National Flag Day following Presidential Proclamation No. 374 on March 6, 1965. From then on, we’ll see our flag being waved not only from public buildings but from residences, humble sari-sari stores, and even tiny flag replicas from public vehicles like jeepneys and motorized trikes too.

But why is there a day solely to celebrate the Philippine flag? To answer that, we should look at what the country had to go through to have a simple symbol as a flag be called our own.

Did you know that the Philippine flag was first unfurled on May 28, 1898? It was done so after the Philippine Revolutionary Army had defeated the Spanish forces in the battle at Alapan at Imus, Cavite. The flag was yet to be formally revealed to the Filipinos back then. Finally, it was waved on the day that Emilio Aguinaldo had proclaimed the nation’s independence from the Spanish rule on June 12, 1898.

After that, our flag had undergone many changes in color and design. It was even illegal during the American occupation for the flag to be flown, which was then later repealed once Filipino representatives and senators were elected in the Philippine legislature. States of war had been declared by flying it with the red stripe up, and these happened more than once. Still, having the flag flown during those times reminded our soldiers what they were fighting and dying for.

It wasn’t until 1998, when Republic Act No. 8491 or the Flag and Heraldic Code of the Philippines was enacted, that detailed the proper design specifications. This act also described the regulations regarding how to handle the flag, giving it the respect that this national symbol deserved.

Significance of the flag

The flag serves as a symbol of our freedom and love for our country. The eight-rayed sun represented the provinces that first revolted against the Spanish rule, and the three stars stood for the three major islands in our archipelago. Even the colors were specifically chosen, blue for peace and justice, red for courage, and white for freedom. The symbolism hearkens back to the struggles of our ancestors to reclaim our nation from foreign powers. It serves as a reminder of the courageous lives that were lost for the sake of calling the Philippines our very own and that the Filipinos can stand firm on their own. No wonder so much importance is placed on it, and the Heraldic Code is proof of that respect.

Nowadays, most of us don’t pay a second thought to our flag. Some consider Flag-raising ceremonies as superficial. But Flag Day is more than a flag-raising activity; it’s a commemoration, an honoring of past valor. It’s to promote patriotism, the love for our country itself and not just whoever is leading us. To fight for what is right for us as a nation and to be guided by the same principles that the red, white, and blue of our flag represent.

So this coming May 28, until Independence Day, expect the majestic Philippine flag to be everywhere, flapping freely in the wind we celebrate the Philippine Flag Day.